Protected areas are reducing carbon emissions from tropical deforestation by a third, and are therefore slowing the rate of global warming, according to a new study. 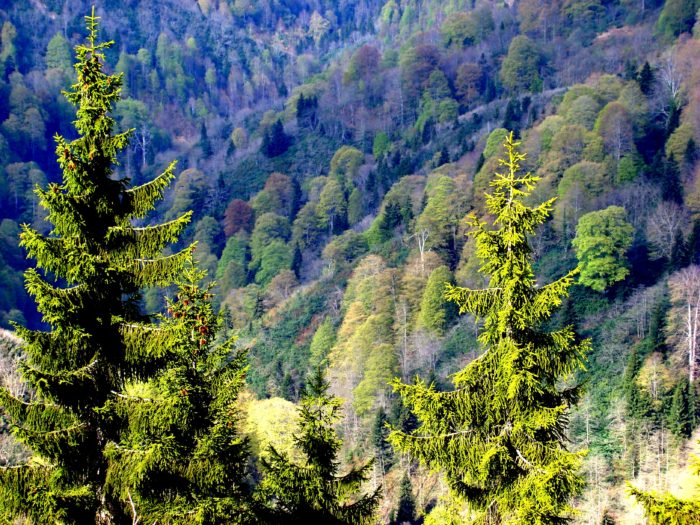 National parks and nature reserves in South America, Africa and Asia created to protect wildlife, heritage sites and the territory of indigenous people are actually serving a different purpose. According to a new study in Scientific Reports (the first of its kind), they are reducing carbon emissions from tropical deforestation by a third, therefore slowing the rate of global warming.

Protected areas account for 20% of the world’s tropical forests and play a crucial role in providing habitats for species such as tigers, Asiatic lions, gorillas, jaguars, orangutans and forest elephants. They are also designated to conserve world heritage sites – the historic Inca ruins of Machu Picchu in Peru, for example – and to preserve territory for indigenous people in South America.

Research by scientists at the University of Exeter and the University of Queensland shows that protected areas of forest are also preventing millions of tonnes of carbon emissions from being released into the atmosphere through logging and deforestation. Tropical forests account for around 68% of global forest carbon stocks, including trees, canopy and root systems. But rainforests are under pressure from clearance to grow cash crops such as soya beans in South America and palm oil in Southeast Asia. In Africa, tropical forests are being cleared for agriculture and to produce charcoal for local use in cookery. Deforestation releases nearly twice as much carbon than is absorbed by intact forests, further highlighting the need importance of protected areas.

The scientists analysed the likely level of tree loss in protected areas, and the resulting carbon emissions, if they had been cut down. They investigated the carbon stocks and losses of millions of hectares of protected areas and found that protecting tropical forests cut predicted carbon emissions by around a third, between 2000 and 2012.

Dr Bebber, an ecologist at the University of Exeter said: “Tropical protected areas are often valued for their role in safeguarding biodiversity. Our study highlights the added benefit of maintaining forest cover for reducing carbon dioxide emissions to the atmosphere, so helping slow the rate of climate change.”