The EEA reported that invasive species are “a growing pressure on the natural world which are extremely difficult to reverse.” Especially since ecosystems are already weakened by other man-made threats, such as pollution and climate change.

By Alex Taylor on 27th February 2013 in UK Conservation Perspectives 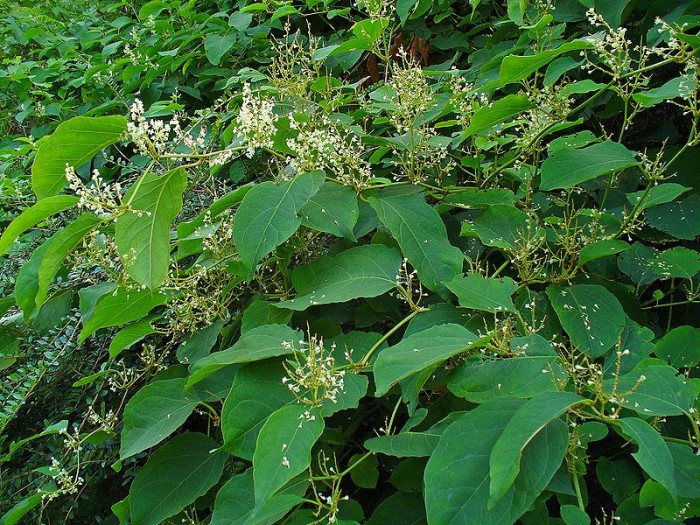 Invasive species are a huge threat to biodiversity the world over. A report produced by the European Environmental Agency (EEA) shows the high cost, to native species and to taxpayers, of invasive “aliens” in Europe. And many of those species are heading our way.

The EEA report, released last week and entitled The Impact of Invasive Species in Europe, states that over 10,000 non-native species now have a foothold in Europe. Of those, at least 1,500 are deemed to be “invasive,” meaning that they are known to have negative ecological or economic impacts. In total, it is now estimated that they cost us at least £10 billion every year. The UK is among the worst affected countries by invasive species, with France, Italy and Germany also showing high rates.  The EEA reported that invasive species are “a growing pressure on the natural world which are extremely difficult to reverse.” Especially since ecosystems are already weakened by other man-made threats, such as pollution and climate change.

It is climate change that may contribute to the spread of invasive species, since growing international tourism and trade in recent decades has contributed to the introduction of foreign species. Although many non-native species have caused no significant harm, or have even been beneficial such as the potato from South America, some cause real damage and can have complex and unpredictable consequences. The Asian Tiger Mosquito has been linked to the transmission of more than 20 diseases, such as yellow fever and dengue fever. It was linked to an outbreak of the chikungunya virus in Italy in 2007, and with our warming climate could expand its range northwards and reach the UK. Ragweed, originally from North America, is also spreading north within Europe thanks to climate change, and is bringing with it health problems to sufferers of hay fever and other allergies. Spanish Slugs are now present in the UK, affecting gardens and horticulture, since plants make up part of their diet. The EEA also urges better assessment of fast-growing species before being used as biofuel, citing the example of Japanese Knotweed. Growing by 30cms per day and with a root system reaching a depth of 3m into the soil and spreading up to 20m, it not only threatens slower-growing plants by blocking out sunlight, it is also almost impossible to eradicate once it is established.

The report was released ahead of a high-level meeting at the European Parliament (organised by IUCN and Birdlife) to consider measures that could be taken to mitigate the present and future threats of invasive species. The EEA writes that the best way to tackle the threat invasive species pose is through a “combination of preventative measures, early detection and rapid response to incursions, with permanent management only as the last option.” As our climate continues to change, more and more species are spreading to increasingly hospitable areas, and these actions become ever more urgent.