Adding CCTV and inspectors to every ship will put the fishermen under constant scrutiny and place strain on the workforce. 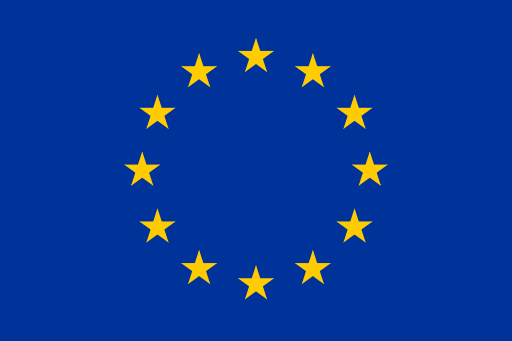 The current EU Fisheries Policy appears to focus on reducing bycatch. One major problem with this is that any punishments usually cannot be enforced. How can somebody prove that a fishing vessel has thrown back more fish than its quota? The truth is that without an inspector on board, they can’t.

Commissioner Maria Damanaki has spoken about needing CCTV and inspectors on every ship in order to ensure there is little bycatch. In my view, this will not improve the relationship between the commissioners and the fishermen as they need to have an understanding relationship in order for the EU policy to work. Adding CCTV and inspectors to every ship will put the fishermen under constant scrutiny and place strain on the workforce.

It is true that there are current inspectors that go on board fishing vessels, but they are not there constantly. They do not put pressure on the crew as they are there to observe and advise, not cast judgement. The inspectors are doing as good a job as they can under the circumstances, but obviously bycatch is still a major issue. I do not think it can be resolved with CCTV and constant inspection.

From my research, I have found that the main issue in controlling bycatch is the methods used for fishing. There are methods out there which are species specific, resulting in very, very little bycatch. However they are not in the price range of your average fishing vessel. A subsidy, or cheaper versions of this gear, could ensure that more ships use them.

It is possible that this is just the surface of the problem and it is fisheries attitudes that must change. But can we honestly expect a company to be less economic and more ecological?