Home › Articles & Blogs › Fisheries - Are They Bouncing Back?

Fisheries – Are They Bouncing Back?

There is growing evidence that certain stocks are recovering. 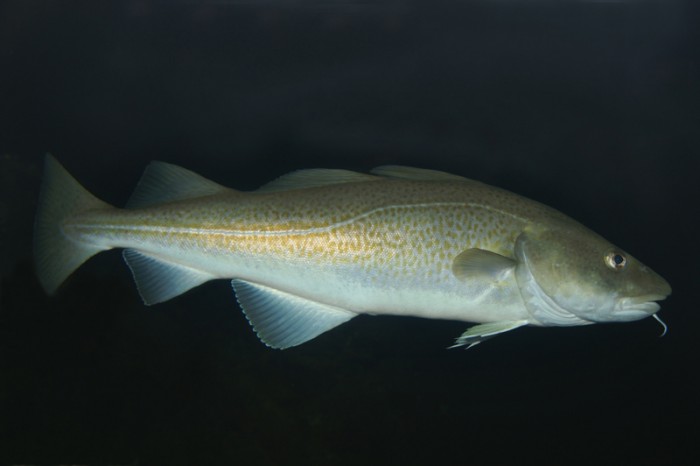 Its been all over the news and on the tip of politicians tongues: stocks are depleting, but are the tides turning?

There is growing evidence that certain stocks are recovering, generally when fisheries are forced to close due to the un-exploitable stocks. One of the most notable and famous examples is the cod fishery off Nova Scotia. Newly explored seas opened this area for fishing in 1497 with the famous explorer John Cabot commenting “The sea there is swarming with fish, which can be taken not only with the net, but in baskets let down with a stone, so that it sinks in the water,”. It was closed in 1993 when cod had been fished almost out of existence in the area, leaving very little catch with market value. This area, particularly Grand Banks, is used as the prime example of over exploitation of fish stocks in the modern world. It has been estimated that approximately 8 million tonnes of cod were caught between 1647 and 1750 which covered around 25-40 generations of cod. Factory trawlers caught the same amount in around 15 years, peaking 81,000 tonnes in 1968. This  obvious greed, lack of foresight and management resulted in a reduction of 75% of spawning biomass in all stocks within the area (some northern areas decreased by 99%). This meant that the area could not recover whilst being fished, due to low recruitment, and it was questionable as to whether it would ever recover without fishing. This is because by removing an organism from the food chain the ecosystem changes, provide a chance for opportunistic organisms to flourish.

Although, things could be getting better!

A journal recently posted in nature suggested that cod, as well as other commercially valuable species (i.e. generally predatory fish), are coming back to the area (these include haddock and pollock). Cod are reacting to numbers of foraging fish and increase when they are low. This means that more juvenile cod are surviving to become adults. There is quite a large catch with it, the size of the catchable stock is getting smaller. This is seen in many areas where overfishing has taken place, because it becomes advantageous to a smaller and therefore less desired fish. This can also be explained with the increase in competition for food, so it is plausible that the cod have changed the way they feed.

This should be looked on with great expectation but also caution. Cod may never fully recover but its a good start. We should use this as an example of how mother nature cannot be controlled and its possible to recover if we are wise enough to step back for a while.