An innovative new technique has been developed to survey for animal species. Scientists have used environmental DNA shed by animals in water to provide a snapshot of the local mammal community. 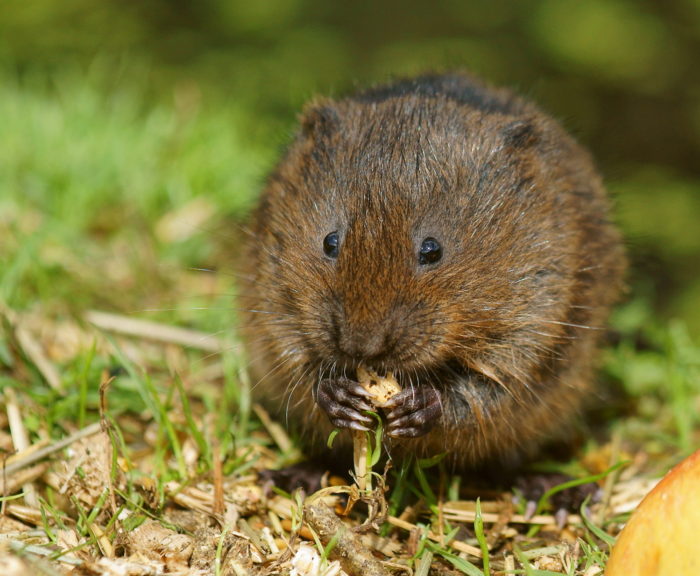 British ecologists, collaborating with ecologists at the University of Massachusetts Amherst, report this week on a new method of identifying an “entire community of mammals”, including elusive and endangered species that are otherwise difficult to monitor, by collecting DNA from river water.

Some mammal species are incredibly difficult to monitor. Traditional survey methods are often tailored to a specific species, so this does not guarantee the detection of many other important species that are also present. Camera traps have improved the way scientists study wildlife, this new technique of collecting environmental DNA (eDNA) may offer a monitoring tool that could revolutionise conservation research.

Joseph Drake, PhD student from the University of Massachusetts and co-leader of the study, says: “We knew the potential of eDNA was massive, but when it comes to conservation, it is extremely important that we validate new approaches, and that’s what we set out to do in this study.” Details of their work were published in the Journal of Applied Ecology.

The research takes advantage of the fact that DNA shed from animals, either directly in the water or washed into the river, provides a snapshot of the local mammal community. Mammologist Allan McDevitt of the University of Salford points out: “We currently use many ways of detecting and monitoring mammals, from looking for signs such as footprints or faeces, to using camera traps to take photos of them over several weeks. Now, we may just simply need to collect a few bottles of water and take it to the laboratory and look at the DNA we find.”

To test this, the researchers collected water and sediment from streams and rivers in Scotland and England. They found DNA from over 20 wild British mammals and compared the results to historical records, field signs such as faecal samples and cameras. They report that eDNA “provided a similar or better performance in detecting water voles, for example, when compared to looking for water voles using field signs or cameras.”

They add that accurately assessing the conservation status and distribution of mammals is increasingly important as many species’ populations decline worldwide. Further, surveys using traps, trail cameras and fields signs are time-consuming and costly.

The scientists now believe that using water bodies is an effective way of capturing all the mammals present within a watershed. McDevitt says, “We are always looking for ways to improve biodiversity assessments and monitoring, and we need to find methods which can be applied universally and cost-effectively. We have demonstrated that environmental DNA collected from water bodies is effective for providing us with information about the presence or absence of mammals of conservation concern. This could be used at national levels for monitoring declining or recovering populations, or the early detection of harmful invasive species.”