Bird species that live in their natural habitats can help zoos learn how to manage those in captivity. Likewise, birds living in captivity can inform conservation for wild birds, new research has shown. Both can help educate the public on threats facing bird species and encourage human behaviour change. 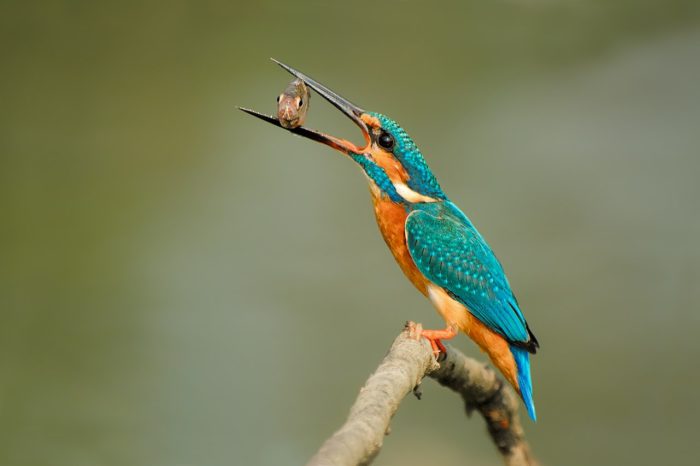 Birds are the most diverse group housed by zoos around the world, but zoo-based research tends not to focus on birds. A new article published in the journal Birds, by Dr Paul Rose of the University of Exeter, suggests zoos can improve management of birds by looking at how species live in their natural habitats.

Likewise, birds living under the care of humans can also help guide and develop conservation action for those living in the wild. Dr Rose explains: “Research into wild birds is extremely useful for furthering how birds are managed in zoos. For species of conservation concern, zoo professionals can be linked with field biologists to share information on how to best care for these species in captivity and how to develop and formulate conservation actions. We can use proxy species – those common in zoos – to develop practices for conservation that can be used for less familiar species that might be of concern and need help from information gathered through things such as captive breeding. Or we can promote the threats that these not-in-the-zoo species face by using the commoner species as an ambassador. We do this through my work at the Wildfowl & Wetlands Trust, promoting the rarer species of flamingo that are in the wild using the commoner ones we keep in the living collection.”

In the review, Dr Rose uses hornbills as an example, a species of bird that is essential to the long viability and sustainability of biodiversity in the rainforest. The helmeted hornbill, a critically endangered species, plays an important role in the dispersal of seeds within pristine, undistributed areas of south-east Asian rainforests.

For example, by identifying the temperature and humidity range of hornbill nesting sites in the wild which are more likely to hatch eggs, zoos have been able to use this data to enable them to match these environmental conditions as closely as possible. A similar situation happened with the Guam kingfishers, a species that is extinct in the wild and reliant on captive breeding for its survival.

Data from the nesting locations of the closely related Pohnpei Kingfisher, found on a neighbouring island, showed that temperatures were hotter than those sometimes provided for captive Guam kingfishers. The findings led to zoos raising the temperature to improve nesting success amongst the species.

Zoos have also been able to guide conservation action for hornbills living in the wild by monitoring the behaviour of these birds and discovering that using nest boxes enhances the quality of habitats for hornbills to breed in, which has led to these boxes being built in areas of the helmeted hornbill’s range in Borneo.

“The effect of visitors on zoos can also help direct future research questions and increase understanding of birds under human care,” adds Dr Rose. “Developing zoo bird exhibits to theme them around specific conservation messages can be used to promote wider understanding of the threats faced by wild birds specifically and hopefully encourage human behaviour change that benefits ecosystem health.”