M is for Mosquito

Am I, and the press at large, being unnecessarily harsh on mozzies? 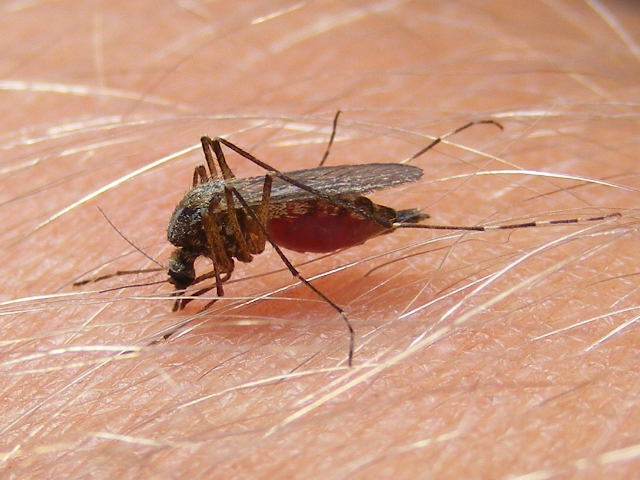 It feels like high time for a confession, lest this series degenerate into an uncritical insect love fest. So how about this: there are some insect families I just don’t get on with at all. Whole orders in fact, like earwigs. Try as I may – and, to be honest, I’ve hardly tried – I can’t bring myself to like earwigs, or find them remotely interesting. But at least they’re not interested in my blood. I reserve top place in my insect league of shame for miserable, whiney, bitey mosquitos.

Biting midges are possibly even more annoying, the ‘no-see-ums’ that plague many a holiday in the Scottish Highlands, but it’s rare to encounter them in the area I live in. Mosquitos, on the other hand, are plentiful. By way of illustration, last week I ran a moth trap on the university campus where I work and caught more mosquitos than moths. By the time I had finished emptying it my friend and I were covered in rapidly growing itchy red lumps. As far as I’m concerned, they’re entirely bad news.

Indeed, you’re highly unlikely to see a good news story about mosquitos. If they’re featured in the media at all it will usually be one of the following stories: something about disease transmission abroad, the possibility of (re)establishment of various mosquito-borne diseases in the UK, or observations about how abundant (for which read abundantly annoying) they happen to be at the time – an especially common complaint during the wet, mosquito-friendly summers of 2011 and 2012.

But am I, and the press at large, being unnecessarily harsh on mozzies?

In reality mosquito-kind is not a horde of voracious, vindictive, single-minded little bloodsuckers. Only the females bite, and even then only when they’re ready to lay eggs – the overwintering female I found in my house back in early spring was unlikely to do me or anybody else any harm. And even if a British-bred mosquito were to bite you, the chances of contracting anything worse than an irritating itch are slim.

Malaria, for example, is only known to be transmitted by mosquitos in the Anopheles  genus, of which the most likely malaria vector in the UK resides mostly (though not exclusively) in saltmarshes, generally not that close to major population centres. The chances of any individual malaria-infected mosquito biting a human in Britain are very low, to the extent that you’re apparently more likely to get struck by lightning. This is likely to be the case even over coming decades, when warming temperatures may extend the period of the year during which malaria can be supported by our climate.

Similarly, whilst the risk from other mosquito-borne diseases such as West Nile Virus appears to be slowly increasing – especially with the potential arrival of further alien mosquito species – the low density of carrier mosquitos and low likelihood of being bitten again makes the public health risk fairly negligible.

But do they, perhaps, play an important ecosystem role in the wider environment? Doubtless the flying adults provide plenty of food for hungry bats and birds, though I don’t believe there’s a vertebrate species that relies on them to any great extent. Perhaps the water-dwelling larvae are more useful, as a food source for other aquatic insects, and for fish. But I can’t say mosquitos appear to be that crucial to the survival of any other species, nor therefore are they overwhelmingly deserving of my affection. Whilst I stand ready to change my mind – I daresay some aspect of their life cycles are quite interesting, at least – for now I’m off to nurse my bites, and think of something harmless and pretty instead, like butterflies. In the end you just can’t love them all!