D is for Dragonfly

Dragonflies still have the air of monsters from another age: spectacular, intricate hunting machines with powerful complex eyes and powers of flight almost unrivalled anywhere else in the animal kingdom. 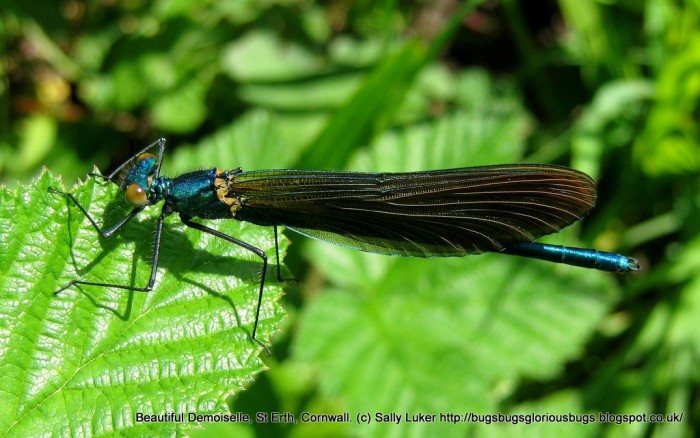 Look back in time, past the dawn of human history, through millions of years of mammalian evolution, right across the 170 million year reign of the dinosaurs and back another few tens of millions of years, and anatomically modern dragonflies were already terrorising the skies of Permian era swamps. Granted, the biggest around back then were much bigger than today’s – up to a whopping 30-inch wingspan – thanks to much higher atmospheric oxygen levels. But dragonflies still have the air of monsters from another age: spectacular, intricate hunting machines with powerful complex eyes and powers of flight almost unrivalled anywhere else in the animal kingdom.

Since they do like a bit of warm sun to pump energy into their flight muscles, the British dragonfly list is understandably on the short side. Fifty-four representatives of the order Anisoptera have been found here to date, comprised of the larger true-dragonflies (Odanata) and the usually smaller, comparatively delicate damselflies (Zygoptera), which apart from by size can be told apart from dragonflies by the way they hold their wings back over their bodies at rest. Loss of small ponds and drainage of other wetland habitats has been bad for dragonflies in the UK, pushing some species into relative scarcity, though on the other hand new migrant species are arriving from continental Europe all the time, perhaps driven by climate change. 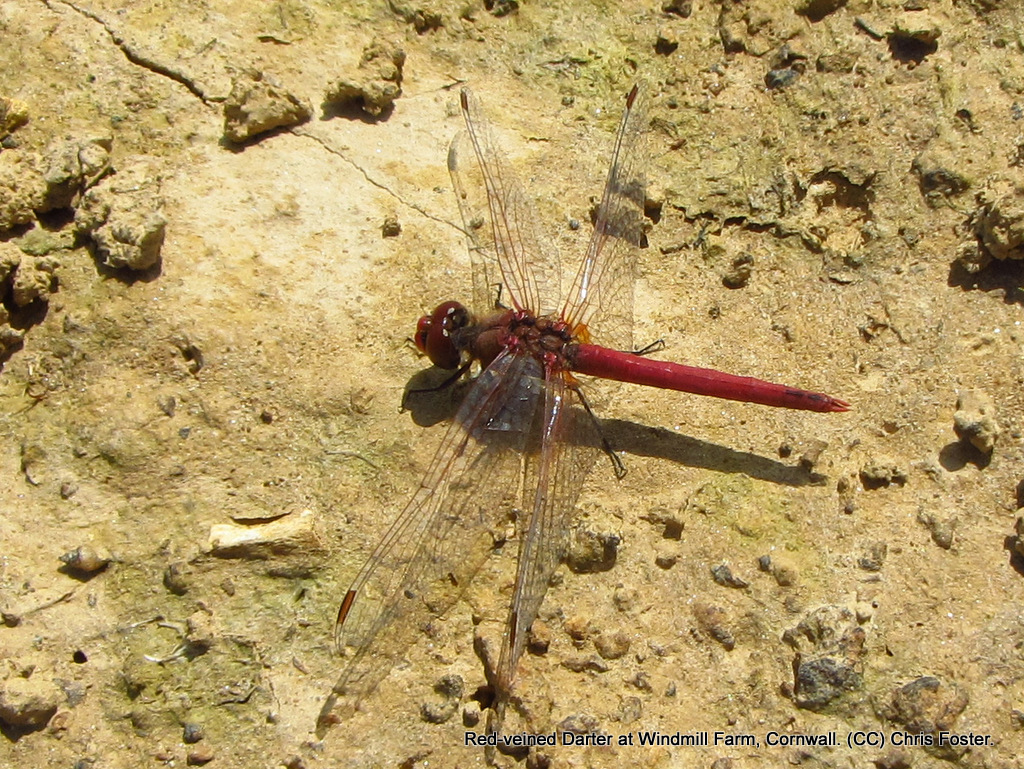 Some adult dragons may actually be found hunting well away from water; it is the larval stage which is wholly aquatic. Oft cited as inspiration for cinema’s most famous alien, the spring-jawed larvae are impressive predators in their own right, and live for one, two or even three years. When an adult does finally emerge, extricating itself by a fascinating sequence of unfoldings and inflations, it takes from a few days to a week for the body to completely firm up and full adult colouring to develop. Once mature, adult males often use attractive display flights to seek a mate. After a pair has copulated and the female has laid her eggs, the cycle has started again and that’s pretty much the end point for an adult dragonfly: on average in Britain they’ll last about one or two weeks at best.

Since most British species are well known enough to be readily identifiable in flight or from photographs and there are comprehensive, attractive field guides available, dragonflies, like butterflies, make very good surrogate birds during the high summer lull in the birding calendar. Spotting an opportunity, the BTO and the British Dragonfly Society have made dragonfly recording possible using Birdtrack, which should help to keep national distribution data up to date. And that, looking ahead to the next 250 million years, will feed into efforts to conserve as diverse a dragonfly fauna for the British isles as possible.