Dwarf Sperm Whale Spotted in UK for the First Time

Little is known about the whales because they usually live in deep waters, where they feed from the sea floor, so sightings are rare.

By Guest Bloggers on 28th October 2011 in World Conservation Issues 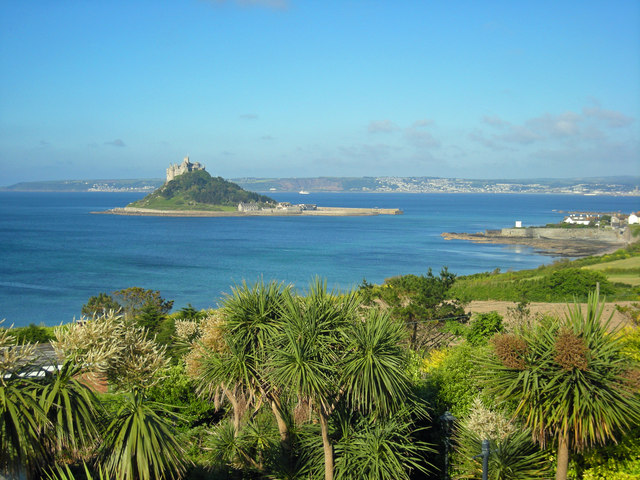 The Dwarf sperm whale (Kogia sima) is usually found in the tropical and subtropical oceans, but was spotted at Mounts Bay in Cornwall this month. This is the first time the species has ever been spotted swimming off the coast of the UK, and takes the total number of cetaceans recorded off the UK coast to 29. Previous sightings had been made as far north as Spain and France, but never around the UK.

The dwarf whale is the smallest whale with a maximum length of eight to nine feet, and is often smaller than some dolphin species. Little is known about the whales because they usually live in deep waters, where they feed from the sea floor, so sightings are rare. The IUCN list it as a data deficient species. It is not known why the whale ventured so far north but it is thought it could have been to feed off squid. The animal was noted to be bleeding by locals and was likely injured on rocks around the bay. It became breached and, after being assisted by a member of the public, swam away and has not been spotted since.

Although little is known about the species there are several threats which are important to consider for its conservation. Globally they are caught by fisherman, both directly and indirectly. They are also liable to pollution, like many sea creatures, specifically plastic bags which inhibit digestion. If Dwarf sperm whales decide to take up residence around our waters, then their conservation is something that we will likely become responsible for. The waters around Cornwall are warm for their location owing to the Gulf Stream, and as sea temperatures rise globally it could be expected that species normally associated with the tropics and subtropics will increase in the area. Indeed sightings of the rare slipper lobster around Cornwall, usually found in warm waters, have increased in the last decade.

The addition of new species could have detrimental impacts on our local ecology, which will have to contend with these newcomers as well as a changing climate. On the other hand, Cornwall could provide a climate refuge for species suited to warmer waters.