Home › Articles & Blogs › Bracken Control - How and Why?

Bracken Control – How and Why?

Bracken is allelopathic; releases chemicals that inhibit both the growth of other plants as well as mycorrhizal development. It also harbours sheep ticks and being a dog and cat owner, I have a poor relationship with these arachnids.

By Guest Bloggers on 25th August 2011 in UK Conservation Debates 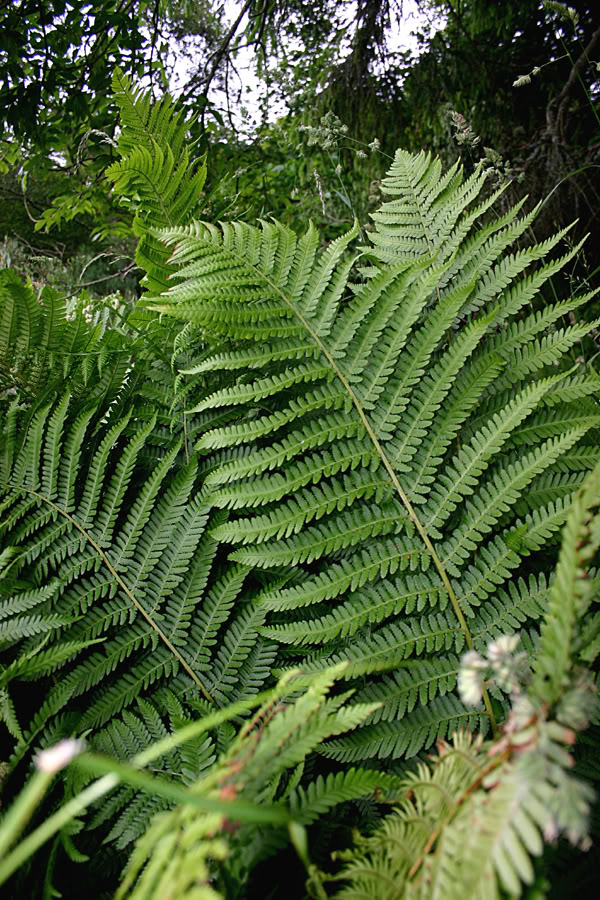 I was always under the impression that nature abhors monoculture. Yet, there seems to be an exception: the arch-survivalist and coloniser … bracken. Here in Mid-Wales bracken covers many a hillside, or more specifically the land around my property. So what is the problem with bracken you may ask? Let me start with the downside of the proliferation, of this fiend of a fern.

Bracken is allelopathic; releases chemicals that inhibit both the growth of other plants as well as mycorrhizal development. It also harbours sheep ticks and being a dog and cat owner,  I have a poor relationship with these arachnids. The spores of bracken are carcinogenic and it has been suggested that the custom of eating bracken in the Far East has been linked to the higher rates of stomach cancer in these regions. Bracken can invade heathland, grassland and moorland, with little to stop its dominance. For me personally, bracken limits the rate of woodland expansion which is something I am keen to encourage.

Fortunately, there are several solutions available to overcome this problem. The herbicide Asulox is very effective but I have a problem with putting any poison onto the land. An established tree canopy can out compete bracken yet thirty odd years is a bit long for me to wait. Cutting is quite effective yet you are only dealing with 10% of the plant as 90% of bracken is the rhizome under the soil that sends up new shoots very quickly. Crushing is slightly more effective as the rhizome is weakened as it attempts to repair the crushed, yet still intact, stem. This is not an option for me as the land is too steep. Pigs can root out the rhizomes and turn the land into a wonderfully fertile patch yet they also clear all other plants and tend to damage what little mycorrhizal development there may have been which could have taken decades to develop.

As with most things there is a flip side. Bracken is the domain of many invertebrates specific to such environments and there are numerous birds that nest and feed in such areas. As the season develops, the levels of toxins in bracken decrease and as a result the numbers feeding tend to increase. In addition, the European Adder is often found in bracken rich landscapes – it’s the species natural habitat. It also does have its own beauty – a hillside of bracken flows in the wind it takes on a fluid ripple that reminds me of waves on the sea.

So….for the time being I walk through it, hack at it and generally curse it with mixed results.