A study in Finland looking at changes in bird populations has revealed that protected areas help to slow down the north-bound retreat of species as the planet warms due to climate change. 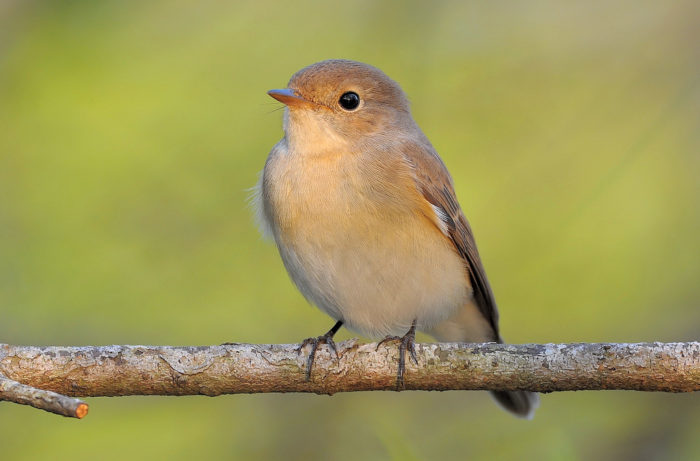 A warming climate is pushing organisms towards the circumpolar areas and mountain peaks. A recently conducted Finnish study on changes in bird populations reveals that protected areas slow down the north-bound retreat of species.

As the climate warms up, the belts of current climate conditions move further north, forcing species to follow the climate suited to them. At the same time, environmental transformation by humans is causing problems. Species are experiencing great difficulties in adapting simultaneously to a decrease in the quality of their habitat and the pressure brought on by climate change.

The study, published in Global Change Biology, investigated changes in the abundance of bird species inside and outside of conservation areas over five decades. According to observations made by the researchers, conservation areas are excellent habitats for many species. These areas help northern bird species maintain their abundances on the southern boundary of their current area of distribution, while helping certain southern bird species spread to new territories on the northern boundary of their distribution area.

“Finnish conservation areas are mainly comprised of old-growth forest and peatlands, which prevent the retreat of northern species. It is the impact of climate change on northern species that is causing particular concern. These species are also threatened by deteriorating habitats, such as through forestry and the drying-up of peatlands,” explains Petteri Lehikoinen, a researcher at Luomus, the Finnish Museum of Natural History at the University of Helsinki.

Northern bird species live under the strain of a warming climate and dispersion barriers, since their spread is restricted by the Arctic Ocean and the Scandinavian Mountains. When species are unable to head further north, their risk of extinction grows. Protected areas are safe havens for such northern birds, accommodating species whose abundance remains high compared to regions outside the conservation areas.

“This observation emphasises the importance of a geographically unbroken and comprehensive network of conservation areas, while at the same time posing a challenge for the planning of conservation. When establishing conservation areas in the future, attention should also be paid to the needs of those species currently only beginning to spread to the area from the south,” said Petteri Lehikoinen.

Climate change and the deterioration of habitats are the top causes of diminishing biodiversity. Protected areas not only mitigate climate change itself, since old forests and peatlands in their natural state serve as carbon sinks, they also curb the loss of biodiversity as the climate changes, as the results of the study indicate.

Co-author Aleksi Lehikoinen says: “By slowing down the harm caused by climate change, conservation areas provide us with a grace period for tackling the causes and consequences of climate change. The findings encourage us to increase the number of conservation areas, which is also what the international goal of protecting 17% of all land area does.”