The Cost of De-Extinction

A new study has found that de-extinction could actually lead to biodiversity loss rather than gain. Money spent on de-extinction would divert resources away from conservation programmes aimed at preventing the extinction of endangered animals.

By Alex Taylor on 21st March 2017 in World Conservation Issues 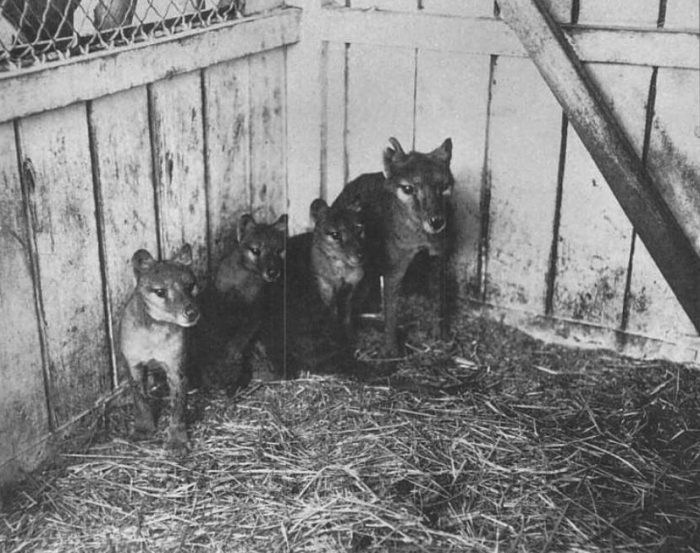 De-extinction, the possibility of bringing back extinct species, is a hot topic in conservation right now. Yet bringing back species such as the passenger pigeon, the thylacine or even the woolly mammoth brings with it social, legal and ethical ramifications.

The benefits could potentially be the restoration of ecosystems that have lost crucial species and increased scientific knowledge. And perhaps we have a moral duty to bring back species that we have killed off due to our actions. However, there are concerns too. There is a risk that the returning species would be alien and potentially invasive, their habitats and food sources may have changed, the problems that led to their extinction may still be unsolved, and ethical concerns about “playing God” and the risk that animals brought back would be exploited by humans.

One major argument against de-extinction has been addressed in a new study published in Nature Ecology & Evolution – that of the overwhelming cost, which would divert resources away from current conservation actions in place to prevent the extinction of endangered species. The study found that bringing back extinct species could lead to biodiversity loss rather than gain. The research suggests that further stretching already-strained conservation budgets to cover the costs of de-extinction could endanger species still in existence (extant species).

The study analysed the number of species governments in New Zealand and in New South Wales, Australia could afford to conserve, basing cost estimates on recently extinct species and similar extant species. Among the extinct species included in the calculations were the Lord Howe pigeon, eastern bettong, bush moa and Waitomo frog.

“If the risk of failure and the costs associated with establishing viable populations could also be calculated, estimates of potential net losses or missed opportunities would probably be considerably higher,” said Professor Hugh Possingham from the University of Queensland. “De-extinction could be useful for inspiring new science and could be beneficial for conservation if we ensure it doesn’t reduce existing conservation resources. However, in general it is best if we focus on the many species that need our help now. Given the considerable potential for missed opportunity, and risks inherent in assuming a resurrected species would fulfil its role as an ecosystem engineer or flagship species, it is unlikely that de-extinction could be justified on grounds of biodiversity conservation.”

Although the technology for de-extinction is still some way off, this research shows that careful thought would be required about species to reintroduce, and where. But also whether the money should instead be used to conserve the thousands of species currently facing extinction, before they too disappear.