Many birds living in colder climes head south for the winter to avoid harsh weather conditions. Yet climate change is making winters warmer and as a result, some raptors are not travelling as far south as they used to. 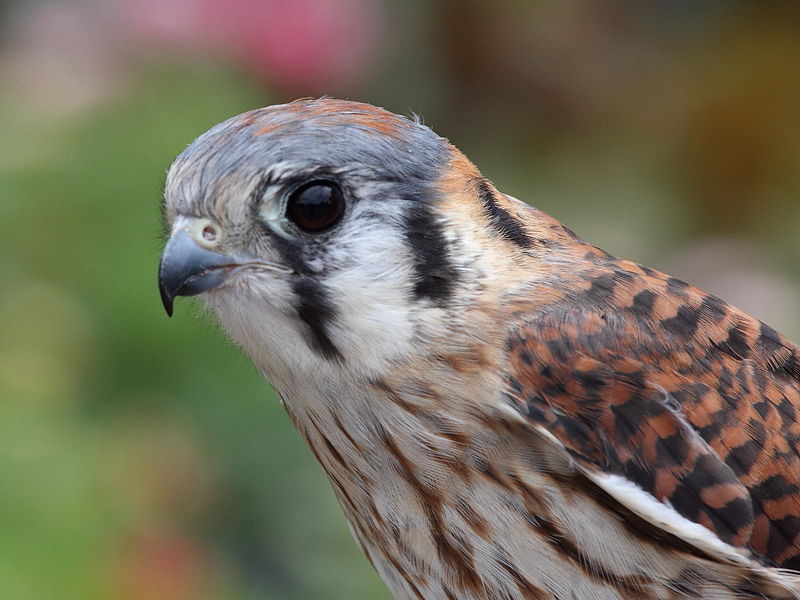 Many birds living in colder climes head south for the winter to avoid harsh weather conditions. Yet climate change is making winters warmer and as a result, some raptors are not travelling as far south as they used to.

Researchers from Boise State University discovered this fact after they had noted a continued increase of raptors wintering in the Boise area of Idaho, USA over the past few decades. This caused them to look into the way raptors are responding to regional climate change in North America and how their distributions are changing. Their results are published in PLoS ONE.

They used data collected by citizen scientists taking part in the National Audubon Society’s Christmas Bird Count – over the Christmas holidays birdwatchers count the number of birds they see in a specific area, and have done so for the past 100 years. This allowed the researchers to determine that several species were wintering far north of their traditional habitats, with their distributions shifting by around 4 to 5 miles per year. These species includes the American kestrel, golden eagles, red-tailed hawks and the rough-legged hawk, which displayed the most pronounced difference in migration. This species has shifted its winter quarters by about 185 miles north since 1975. Many of these birds spend their summers in Alaska and Canada and used to spend their winters in Arizona or Nevada, but they are now wintering in southwest Idaho in higher and higher numbers.

The researchers looked at the change of land use patterns, and stress that there may be other factors at work such as intraspecific competition for nesting sites, however the main reason for this shift in their distributions is thought to be climate change. Warmer winters and less snowfall means that finding prey (small mammals such as mice and ground squirrels) is much easier for raptors so they are able to find enough food further north.

But this raises questions about the effects of this increased number of raptors, such as how this will impact those prey animals and the rest of the ecosystem. More studies will also be needed on the survival and reproductive success of the raptors themselves. This new research shows that there will be wide and varied ecological and evolutionary consequences brought by climate change.