Will Extinction Ever Become Extinct?

The beauty of the natural world is truly something magnificent to behold and a heritage that we seem to be struggling to conserve.

By Richard Hassall on 22nd November 2011 in World Conservation Issues 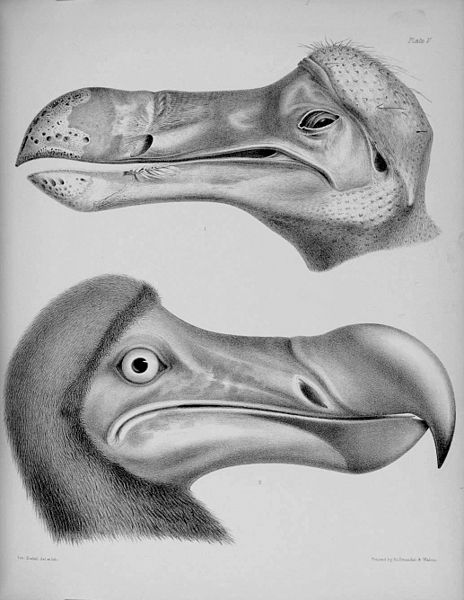 Our planet is teeming with life from single celled organisms to the giant blue whales gliding through our vast oceans. All of these organisms are, in some way, part of a delicate infrastructure that allows life to survive on our planet.  In some places ecosystems are self-sufficient and continue to thrive, whilst others are in need of our assistance to remain functional.  The beauty of the natural world is truly something magnificent to behold and a heritage that we seem to be struggling to conserve.

I read once that an estimated 50-150 species become extinct in the tropics every day! This is due to the constant deforestation taking place in our rain forests. These species, some of which may not have even been discovered, are removed from our planet without understanding what potential they held for us or the natural world.

Recently it was announced that the western black rhino, one of four sub species of the well known black rhino in Africa, is now extinct. It was listed as critically endangered in 2000. Having identified that poaching was the cause, it seems that extensive anti-poaching efforts should have been put in place to stop the decline of this species. However, it is apparent that the Cameroon conservation authorities made no such efforts. So inevitably the western black rhino has been poached to extinction, by organised gangs, because it possesses a valuable horn that is used in traditional medicines. The sad thing is a rhino’s horn is made out of keratin, no different to the protein that makes up your hair and finger nails.

The IUCN Red List contains 3879 species listed as critically endangered, that we know of, and the question is what proportion of these will face the same fate as the western black rhino. I’m sure the case of the western black rhino is not the only instance of extinction that could have been easily avoided. The reason given in this case was “lack of political will”. If any questions arise from this case it should be: why is there a lack of political will to protect our natural heritage? Not just in Cameroon but internationally. So many species continue to decline and without a bigger incentive to protect our natural world, I worry that extinction is the only thing that is guaranteed to increase.