A debate around the effectiveness of protected areas has been increasing in recent years. However, new research shows that, when well-funded and well-placed, they are a vital conservation tool and can protect and even enhance wildlife populations. 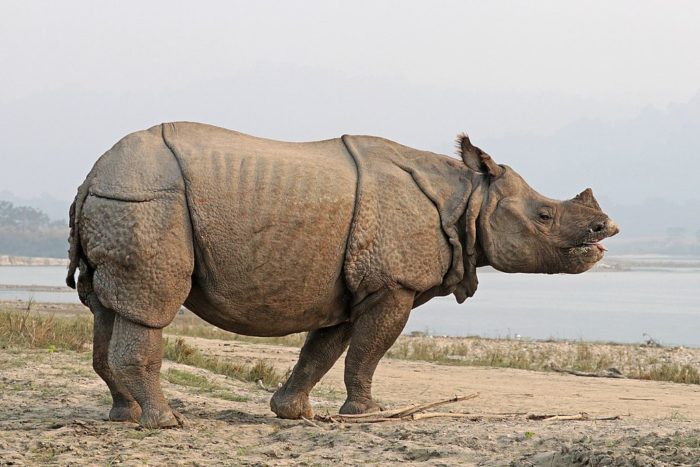 A University of Queensland-led research team has revealed that many endangered mammal species are dependent on protected areas, and would likely vanish without them.

Professor James Watson, of the University of Queensland and the Wildlife Conservation Society, and co-author of the study, said despite the success of protected areas, their popularity as a go-to conservation tool has started to wane: “Since the 1970s, the global network of protected areas has experienced a fourfold expansion, and some of these protected sites have been crucial to protect and even enhance wildlife populations. However, there’s increasing debate around the role of the global protected area estate in sustaining and recovering threatened species. What our research has clearly shown is that protected areas, when well-funded and well-placed, are incredibly effective.

The scientists compared current distributions of 237 threatened terrestrial mammal species from the 1970s to today, measuring changes in species’ ranges, then overlaid them with the protected area network. Their findings were published in the journal Conservation Letters.

“There is little doubt that without protected areas we would have lost amazing species like tigers and mountain gorillas. This science clearly shows that to abate the extinction crisis, we need better funded and more protected areas that are well-supported and well-managed by governments and other land managers. At the same time, we need to reward efforts that ensure re-expansion and restoration of wildlife populations into territories beyond protected area boundaries. We must focus on retaining Earth’s remaining intact ecosystems that contain key protected areas and prioritise efforts to restore habitat corridors between isolated reserves, providing opportunities for movement and genetic exchange,” explained Professor Watson.

Research like this, that assesses the effectiveness of the protected areas in conserving biodiversity, are increasingly important, especially due to the current focus of signatories of the Convention of Biological Diversity on generating a new, post‐2020 protected area target that includes a further increase of their global coverage.