Living on the Edge

In the forests many species are forced to live on the edge of their habitat, with a study showing that 90% of tropical amphibian and reptile species are vulnerable to the ‘edge effect’. Scientists are now calling for a new approach to forest conservation and management. 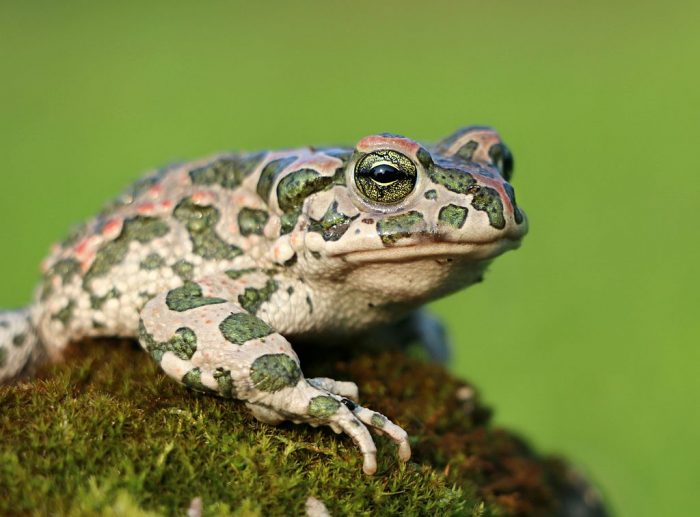 Habitat fragmentation is one of the main human-caused threats to species throughout the world. Habitats are broken up into increasingly smaller, isolated patches, which reduces the core area of favourable habitat. Many species are forced to live on the edge of their habitat, which leaves them vulnerable to predators that have increased access into the habitat, as well as to changes in weather conditions.

A new study, published in Biological Conservation, has shown that 90% of tropical amphibian and reptile species are vulnerable to this ‘edge effect’, and forest islands less than 500m in diameter are putting many at risk of extinction.

A team of scientists, led by those at Newcastle University, studied 104 species of reptiles and amphibians living in nine fragmented forest landscapes in Central and South America. A small number of species (just two amphibians and eight reptiles) increased in abundance – species already adapted to living at forest boundaries. However, the vast majority of species declined, and the negative impact on them was felt well into the forest interior – for more than 250m. Therefore, a forest island with a diameter of less than 500m would contain no viable ‘core’ area for many forest species. In the Brazilian Atlantic forest, for example, more than 80% of the fragments are less than 50 hectares, and half of the remaining forest is closer than 100m from an edge, much smaller than the minimum 250m needed to preserve species diversity.

Dr Marion Pfeifer, one of the lead authors and a lecturer in Ecology, Conservation and Management at Newcastle University, said: “These ‘edge zones’ differ structurally and functionally from the original forest. Edges are typically characterised by more open canopies, leading to reduced moisture, increased light, wind and maximum daily temperatures. This compares to the core where the dense canopies can filter up to 95% of the solar radiation and the environment is more constant. Some species, such as many amphibians and reptiles, are more sensitive than others to changes in the microclimate so this edge zone effect will significantly impact their ability to survive. Also, while many species may decline, some others may actually benefit, particularly those species that are less sensitive to temperature, light and moisture variability.”

The authors of the study are now calling for a new approach to forest conservation and management. “The rapid decline in the world’s rainforests is having a devastating effect on species numbers and diversity but until now there has been little information about the additional impact of forest fragmentation. In our study, we found the majority of amphibian and reptile species were negatively impacted the closer we got to the forest edge and in some cases, species disappeared altogether. The findings have strong implications for conservation in fragmented tropical landscapes and suggest large forest patches will need to be conserved to protect forest-dependent species and avoid loss of biodiversity, explains Dr Pfeifer.”

The team is now looking at the impact of the edge effect on other species, from insects to birds and mammals, and how this information may better inform future conservation and management strategies in fragmented forest landscapes.