Home › Articles & Blogs › Have we saved the world’s most endangered cat?

Have we saved the world’s most endangered cat?

Almost 100 million Euros has been spent on conserving the remaining Iberian Lynx in the wild, and it seems that these efforts have paid off. 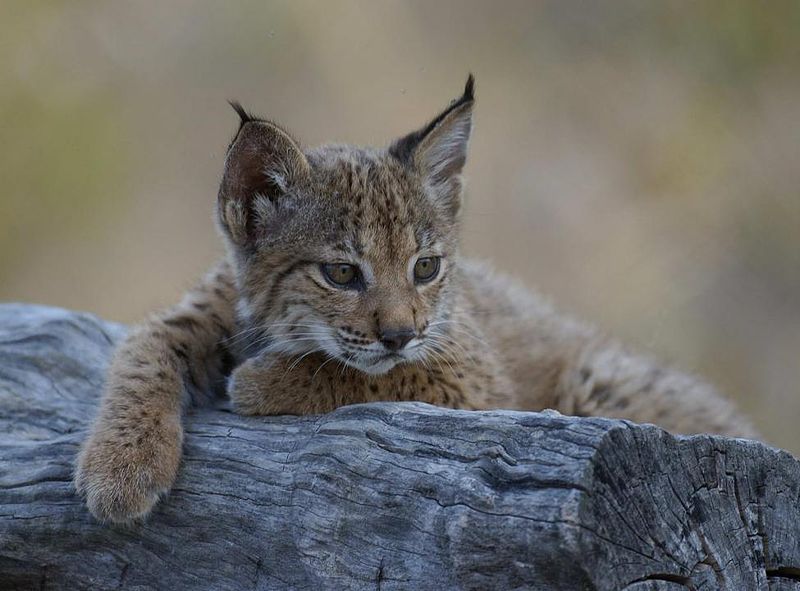 A decade ago, the Iberian Lynx was extremely close to extinction. Thanks to a lack of their main prey, rabbits due to disease, as well as poaching, road kills and the fragmentation of its grassland/forest mixed habitat, its range had shrunk.

Almost 100 million Euros has been spent on conserving the remaining Iberian Lynx in the wild, and it seems that these efforts have paid off. Last month it was reported that an innovative recovery programme that has brought together hunters, farmers and the tourist industry in Andalusia in southern Spain has been hugely successful. Initial surveys in the Sierra Morena and the Doñana National Park showed that not only were there few lynx, there were also very low numbers of rabbits, due to disease. Captive breeding began, lynx-spotting became a tourist attraction and created jobs, and with the Andalusian government managing to persuade farmers and hunting clubs that saving the lynx was in their best interest, numbers have now tripled from 94 to 312. The narrow gene pool in the Doñana region was helped by the introduction of lynx from the Sierra Morena, and now 61% of new cubs born in Doñana are descended from the Sierra Morena animals.

The recovery programme was singled out for the second time by the European Union (EU) as an exemplary conservation programme. The EU (as well as the Andalusian government) funded the programme, and have now committed to funding 40% of the €26 million (£22 million) needed to extend it. This will involve introductions of lynx into the neighbouring regions of Extremadura, Castile La Mancha and Murcia in central Spain, as well as Portugal.

So it seems like the recovery of the Iberian Lynx is well underway.  However, a new study led by scientists from the National Museum of Natural Sciences in Madrid and published in the journal Nature Climate Change, has shown that the future of the animal dubbed the “Tiger of the Algarve” may not be as bright as conservationists have hoped. The study models the impact of climate change on habitat, rabbits and lynx. It revealed that rising temperatures will destroy prime rabbit habitat and cause rabbits to move north too quickly for the lynx to adapt, thereby leaving starving lynx behind. Even if the world meets its target for curbing carbon emissions, climate change could wipe out the cat in just 50 years.

Nevertheless, the authors of the study did not remove all hope. They believe that extinction of the Iberian Lynx is not inevitable, and could be kept at bay as long as current conservation strategies are overhauled. They are critical of the current plan to release the captive bred cats into central Spain and Portugal. Even though these areas are the historic range of the lynx, they recommend targeting the introductions in the best quality habitats in the northern half of the Iberian Peninsula which are the least fragmented and offer the best chance of resisting climate change as prey is abundant. This could be achieved with a yearly release of 6 males and 6 females between 1 to 4 years old. The models used in the study suggest that this would avert extinction and could increase the population to nearly 900 individuals by 2090.

The Iberian Lynx is the world’s most endangered feline, hovering close to extinction. Its recovery is a complex issue, but its future survival can only be guaranteed if conservationists take the potentially devastating effects of climate change into account when developing their management plans.