Civil War in Africa: Affecting Humanity and the Environment

Civil war is not uncommon in central Africa; many wars have been fought in this region. On top of the heinous crimes that are common in such wars, there is also a significant impact on the environment.

By Richard Hassall on 1st May 2012 in Environment, World Conservation Issues 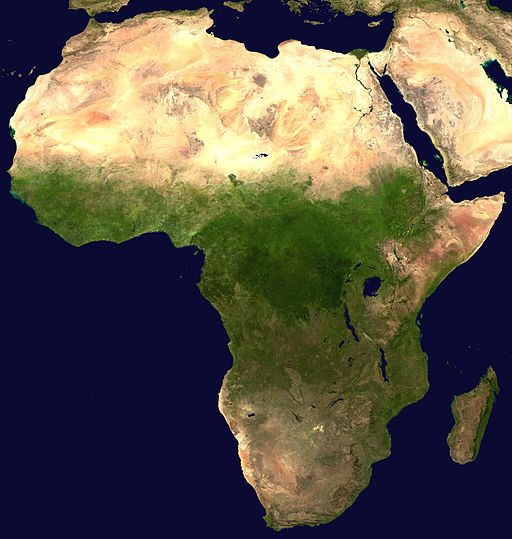 Earlier this year a campaign was started to try and bring a tyrant to justice. This campaign, Kony 2012, went viral on you tube and raised awareness around the world about how the Lord’s Resistance Army (LRA) continues to terrorise Central Africa and calls for their leader Joseph Kony to be brought to justice for crimes against humanity and war crimes. The LRA is accused of murder, mutilation, sexual slavery and forcing children to participate in hostilities. Civil war is not uncommon in central Africa; many wars have been fought in this region. On top of the heinous crimes that are common in such wars, there is also a significant impact on the environment.

Mai Mai Militia groups, which were incredibly active in the second Congo war, still remained active to protect their territories long after the official end of war. One group set up camp in the Virunga National Park, famous for its mountain gorillas and other African wildlife. During their time in the park the group killed elephants for ivory and also dispatched of a number of mountain gorillas with machetes and automatic weapons. Perhaps the most devastating effect of this was the killing of hippos for meat and ivory. The group was reported to have killed hundreds of hippos in the space of just two weeks. The number in the park subsequently dropped to under 400, a stark contrast from the 22,000 hippos recorded twenty years ago. The decades of civil war bought these hippos to the brink of extinction in the Congo.

In the most recent Ugandan civil war the government battled against two main militia groups, the Allied Democratic Forces (ADF) and the LRA. In some areas as much as 82% of forests reserves were degraded or deforested with most of the conversion turning swamps and grassland into cropland. People also cut down large areas of forest for fuel and large areas were burnt to try and flush out rebels. The war also caused a massive decline in elephants and large ungulates due to poaching for food and ivory.

Another reason to stop militia

War is a terrible thing and this of course is due to the massive loss of life and the cruel treatment of people living in these countries. When you combine this with the significant impact these wars have on the environment of Africa, a home of wonderful and abundant biodiversity, it is just one more reason to bring these rebel groups to justice and put an end to their rain of terror.