The amount of land that is protected as national parks is 25%, and although comprising of only 0.03% of the earth’s surface, the landmass of Costa Rica contains 5% of the world’s biodiversity. 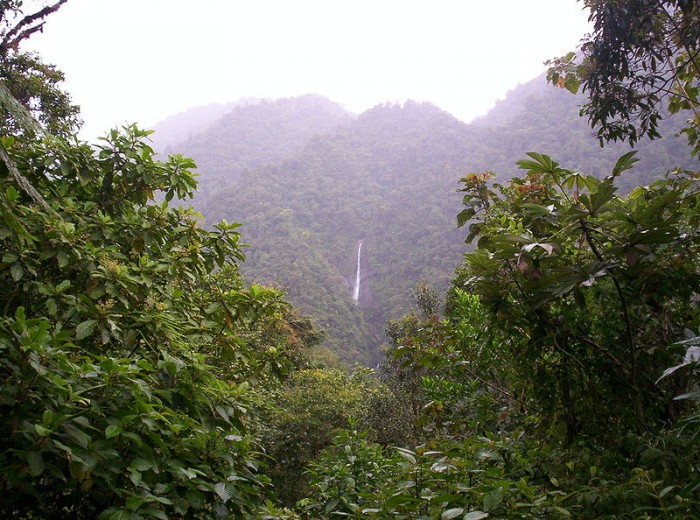 Home to charismatic species such as jaguars and sea turtles, Costa Rica is a country that is already well known for both its biodiversity and its commitment to conserving it. The amount of land that is protected as national parks is 25%, and although comprising of only 0.03% of the earth’s surface, the landmass of Costa Rica contains 5% of the world’s biodiversity.

A new law has passed that has affirmed the country’s conservation credentials. Costa Rica has become the first Latin American country to ban hunting as a sport. A petition with 177,000 signatures first called for the ban in 2010, and last week Congress voted unanimously to include the ban in a reform to the existing Wildlife Conservation law. This means that anyone caught hunting can face fines of up to $3,000 or up to four months in prison. Also included in the reform were smaller penalties for those who steal wild animals or keep them as pets.

Hunting has been an increasing problem in Costa Rica, with covert hunting tours catering to foreign trophy hunters looking for exotic big cats or those involved in the illegal pet trade wishing to capture colourful and rare parrots. However, the legislation does exempt indigenous groups who hunt for food in small numbers, and scientists for research purposes.

Costa Rica credits its conservation mindset to strong environmental education among its citizens and visitors. Conservationists and government ministers are hoping that the ban will send a serious message within the country and across the world that they view sport hunting as cruelty. Perhaps the more cynical among us will argue that the country simply has its economy in mind when voting for the ban. Attracting around 300,000 visitors each year, Costa Rica is often hailed as the poster child of eco-tourism and if the wildlife is not protected, tourism and the money it generates may fall. Yet I’m sure anyone who loves wildlife will agree that the ban is good news for Costa Rica’s impressive biodiversity.