We need to make the most of the ambition; make it work for us. In a way it feels like behind the scenes, elements have managed to separate and create divisive lines between the conservation movement as a whole. 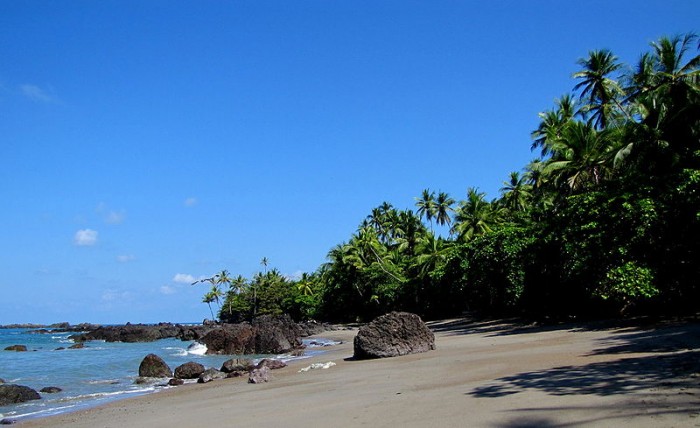 I always seem to have a healthy (too healthy?) number of books when I go anywhere, and with a trip to Costa Rica, there were plenty of quality books to think about getting. The two worth mentioning so far were A Naturalist in Costa Rica by Alexander F. Skutch, and The Green Republic: A Conservation History of Costa Rica by Sterling Evans. It is the latter that has made me think about the situation here at home.

To paraphrase (probably badly) it sets a scene when Rodrigo Carazo becomes president. This is a man who has locked horns as a rancher and land owner to face the national parks and conservation movement in Costa Rica. He has inherited a dire situation where the global economy and the country’s finances have all severely hit the proverbial fan. Conservation almost holds its breath expecting the worst. In the end, the president became one of the best friends the conservation movement had in the country. Why? Evans puts it as ‘For Carazo, saving as many of Costa Rica’s natural resources as possible was a means to promote a long-range economic saving for the country’. As an economist, he joined both the conservation movement and economic imperative.

Does this ring any bells?

We have plenty flying about around the value of our resources in terms of ecosystem services and the UK National Ecosystem Assessment. Giving us some key facts like the value of £15 billion to our economy in 2007; £1 spent on SSSIs is worth £9 to the public (from a DEFRA report); and the UK BAP being worth £1.39 billion in terms of public benefit (from another report). But what does it really mean? Is it getting through to business? Is it helping conservation move forward? Perhaps we can get some real benefit from engaging with the business world better, though it would be a long way off seeing the realisation. A recent Harvard Business Review article shows they are starting to take it seriously. Well, maybe if things are seen through.

Back down to earth in the real world for England, and our ‘greenest government’ ever has been throwing around a number of new ambitions for conservation and our natural resources. However, at the same time they are simply going for gold; it’s all about economic growth. It has also raised some serious questions about the role of NGOs in what is going on (or not going on), best summarised by recent articles by Peter Marren in both the Independent and British Wildlife’s latest issue.

We need to make the most of the ambition; make it work for us. In a way it feels like behind the scenes, elements have managed to separate and create divisive lines between the conservation movement as a whole. Certainly it feels like there is no longer a co-ordinated approach or movement, no teeth, and worst of all little hope. Peter Marren noted that if you’ve read all the recent policy and documents, and managed to retained the will to live, its no small miracle! I can certainly sympathise with that.

Alvaro Ugalde is quoted as stating (of the Historical Costa Rica situation) ‘No la vimos como una tragedia; la vimos como un desafio’. “We didn’t see it as a tragedy; we saw it as a challenge”.

I think it needs some real leadership to grab the ambition and mould it into our opportunity.

Hopefully we can avoid tragedy and make the most it.

Look out for the final post in Tim’s Costa Rica series next Thursday, 8th December.