A decline of 72% in the last five years that the last breeding population of leopards in Cambodia is at immediate risk of extinction, due to increased poaching levels. 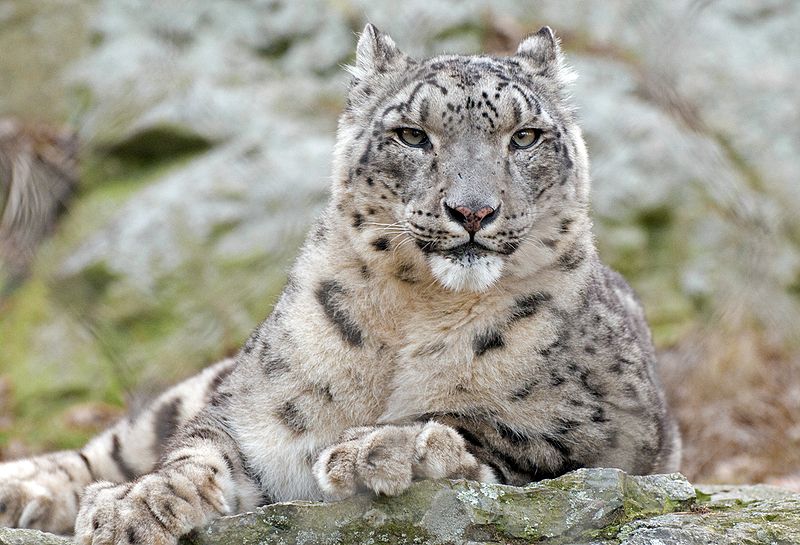 A new study has confirmed that the world’s last breeding population of leopards in Cambodia is at immediate risk of extinction, having declined an astonishing 72% during a five-year period. The population represents the last remaining leopards in all of eastern Indochina.

The report was published in the Royal Society Open Science journal by Oxford University’s Wildlife Conservation Research Unit (WildCRU), WWF-Cambodia, the American Museum of Natural History, and the Forestry Administration of the Ministry of Agriculture Forestry and Fisheries of Cambodia.

Carried out in Cambodia’s Eastern Plains Landscape, the study revealed one of the lowest concentrations of leopards ever reported in Asia, with a density of just one individual per 100 square kilometres. Increased poaching, especially indiscriminate snaring for the illegal wildlife trade and bushmeat, is to blame for the dramatic decline, as well as habitat loss, prey decline and conflict with people.

Panthera Southeast Asia Leopard Programme Co-ordinator and study co-author, Dr. Jan Kamler, stated: “This population represents the last glimmer of hope for leopards in all of Laos, Cambodia, and Vietnam – a subspecies on the verge of blinking out. No longer can we, as an international community, overlook conservation of this unique wild cat.”

Professor David Macdonald, Director of the WildCRU and also a co-author, added: “Leopards are a monument to opportunism, adapting to habitats from desert to urban jungle, but their adaptability risks a deadly complacency: people think “oh, leopards will be fine.” They won’t! Almost everywhere they are doing worse than people thought, and our findings show that in SE Asia they are heading for catastrophe.”

In addition to these sombre results, scientists were shocked to discover that the primary prey of leopards was banteng, a wild species of cattle weighing up to 800 kilograms (1,760 pounds). In particular, male leopards targeted this large ungulate, making this the only known leopard population in the world whose main prey weighs greater than 500 kg (1,100 pounds), more than five times the leopard’s mass.

Scientists believe the Indochinese leopards’ new choice of prey was triggered by the extirpation of tigers from the region in 2009, which created a predatory void for the opportunistic and highly adaptable species.

Prompted by the study’s findings, Panthera and WildCRU are working with local and national collaborators to increase effective law enforcement and monitoring of this region, and strengthen environmental laws to develop strictly protected conservation zones and increased fines for poachers.

Historically found throughout all of Southeast Asia, the Indochinese leopard has lost 95% of its range and is likely to be classified as Critically Endangered by IUCN later this year. A separate study recently authored by WildCRU, Panthera and partners estimates just over 1,000 breeding adult Indochinese leopards remain in all of Southeast Asia. However, just 20-30 reproductive individuals remain in eastern Cambodia, representing the last hope for the leopard’s future in eastern Indochina.

WildCRU scientist and lead author, Susana Rostro-Garcia, said: “Much of the snaring in Cambodia, and across Southeast Asia, is driven by the rising demand for bushmeat. Wild landscapes are covered with thousands of snares set to catch wild pig and deer to supply bushmeat markets. Unfortunately, these snares also negatively impact many other species, with leopards and other wildlife often caught as by catch, and their valuable parts removed and sold to illegal wildlife traders.”