By Alex Taylor on 14th May 2014 in Ecology, World Conservation Issues 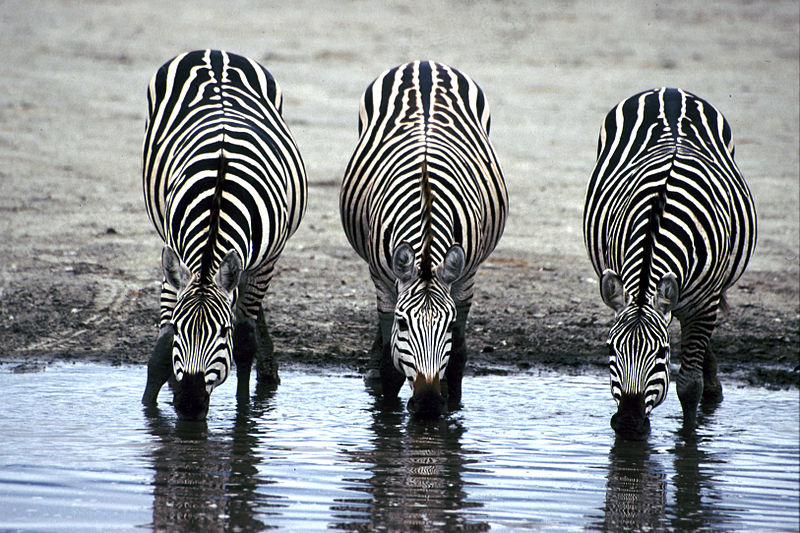 New research from the Smithsonian Institute has uncovered an unexpected consequence of the reduction of large animals in East Africa. Scientists discovered that the loss of large wildlife, known as defaunation, results in an increased risk of zoonotic diseases – those that are spread between animals and humans.

Hillary Young, the lead author of the study, published in Proceedings of the National Academy of Sciences, explains the reason why: “This spike in disease risk results from explosions in the number of rodents that benefit from the removal of the larger animals.”

The scientists came to this conclusion by using electric fences to experimentally exclude large animals such as giraffe, elephants and zebra from study plots in central Kenya. The plots covered 24 acres of savannah and had been fenced off for 15 years. Any rodent they found in the plots was identified, sexed, weighed and marked. A blood sample was taken and if the rodent was carrying fleas they were collected for testing before the rodent was released. Inside the plots the number of rodents (several species of mice, rats and gerbils) doubled in just 3 years. Without large animals, the rodents no longer had to compete with them for food and had greater access to shelter.

More rodents means more fleas, and genetic screens of these fleas showed that they carry significant numbers of disease-causing bacterial pathogens called Bartonella. These pathogens can cause spleen and liver damage, memory loss, joint swelling and infection of the heart. In the Middle Ages, it was the fleas carried by rats that were responsible for spreading the Black Plague.

As the number of rodents doubled, the number of fleas carrying Bartonella doubled too which could exacerbate health problems in parts of Africa where rodent-borne disease is already common and sometimes fatal. However, this is an issue that could be seen elsewhere. “This same effect can occur almost anywhere there are large wildlife declines. This phenomena that we call rodentation – the proliferation of rodents triggered by large wildlife loss – has been observed in sites around the world,” said Dr Young.

Therefore, more studies are needed and this is exactly what the scientists intend to do. They plan to extend their research to include a wider variety of infectious diseases to see which might respond in a similar way. They will also conduct further studies in the “real world”, rather than just at experimental sites, in other countries where people have dramatically altered landscapes and eradicated much of the large wildlife.

This new research provides conservationists with a way of demonstrating to local communities why large animals are valuable – their presence can greatly benefit human health by lowering the risk of disease.