How PCBs Continue to Effect the Marine Environment

PCBs are chemically inert compounds thus they are difficult to oxidize and reduce; they have a high dielectric constant, have a high thermal stability, and are virtually insoluble in water. 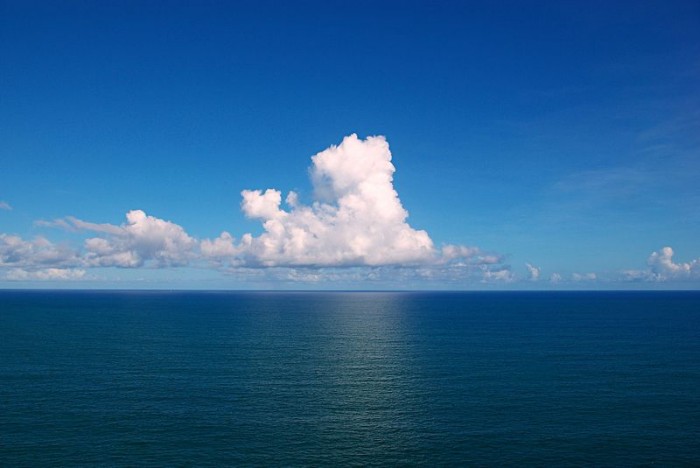 Polychlorinated biphenyl (PCB) is a man-made chemical that was used in many man-made products such as in transformer oil, paints and cements, electrical wiring and electronic components, pesticide extenders, cutting oils, flame retardants, lubricating oils, hydraulic fluids, and sealants, adhesives, wood floor finishes, paints, de-dusting agents, water-proofing compounds,  surgical implants, and many more. As you can see from this list, it has had a lot of applications. For the chemists out there, the chemical formula for a PCB is C12H10-xClx and is made up of 2 benzene rings that contain multiple bonded chlorine molecules. The UN banned the production of PCBs in 2001 with the Stockholm Convention on Persistent Organic Pollutants, some 22 years after production was banned in the USA. However, PCBs is still being released into the marine environment for example in the UK, Monsanto manufactured PCBs at their chemical plant in Newport, South Wales until the mid to late 1970s. PCBs are still released from the site in the waste water discharges.

PCBs are chemically inert compounds thus they are difficult to oxidize and reduce; they have a high dielectric constant, have a high thermal stability, and are virtually insoluble in water. This high level of stability makes it very difficult for any natural systems to metabolize the PCBs. Thus, living organisms in the worlds oceans are unable to breakdown PCBs in any metabolic processes because PCBs are lipophilic compounds. PCBs also have a long half-life of around 8 to 15 years. All of these properties contribute to the persistence of PCB pollution in the oceans of the world as natural systems are not suited to process and degrade these synthetic chemicals.

PCBs bioaccumulate up the food web

An additional reason that PCBs still poses a problem in the ocean is that PCBs bioaccumulate up the food web (as stated previously). This means that PCBs concentrate and persist in the fatty tissue of living organisms when the organisms ingest PCBs. There is a high concentration of PCBs in the sediments of many places in the oceans. This is because PCBs have a high affinity for organic, particulate matter.  Once the PCBs are established in this sediment, they are easily incorporated into the food web. For example, marine invertebrates, such as amphipods, that feed on benthic organisms acquire these PCBs, then the fish eat these amphipods, and then a larger fish etc. As the fish will eat a high amount of amphipods they increase the amount of PCBs in their system. Thus, the effects of PCBs in benthos are greatly magnified as they accumulate in the tissue of higher trophic feeders, including you and I.

Marine mammals are particularly susceptible to the accumulation of PCBs as it amasses through the fish that they eat (which also have high levels of PCB) and it gets stored in their blubber. Female dolphins will draw on their fat reserves – where PCB compounds are stored – to produce milk. In dolphins with high PCB toxicity, their first offspring usually dies as the mother passes the PCBs to them in its milk. It feeds its child a high amount of the PCBs in the mothers body, and because of this the subsequent calves have a higher rate of survival, but are prone to birth defects. These birth defects are particularly prominent in seals – another marine mammal – in the heavily polluted Baltic Sea. Those animals with a high amount of PCBs in their system are also thought to have a lower immune system, thus the viruses that have killed off large numbers of the marine mammals, may be more attributed to pollutants. PCBs and other environmental pollutants suppress the immune system in animals, including humans, making it tougher for them to fight off infectious agents such as viruses, bacteria and even parasites.