“The Sea is not a Rubbish Bin”

Floating plastic debris is ingested either directly, because the birds believe them to be food items, or indirectly by eating prey that has plastic in their stomach. The result of plastic ingestion is entanglement, ulcers, infections and death to many marine animals.

By Alex Taylor on 21st May 2014 in Man Made Pollutants, Marine Conservation 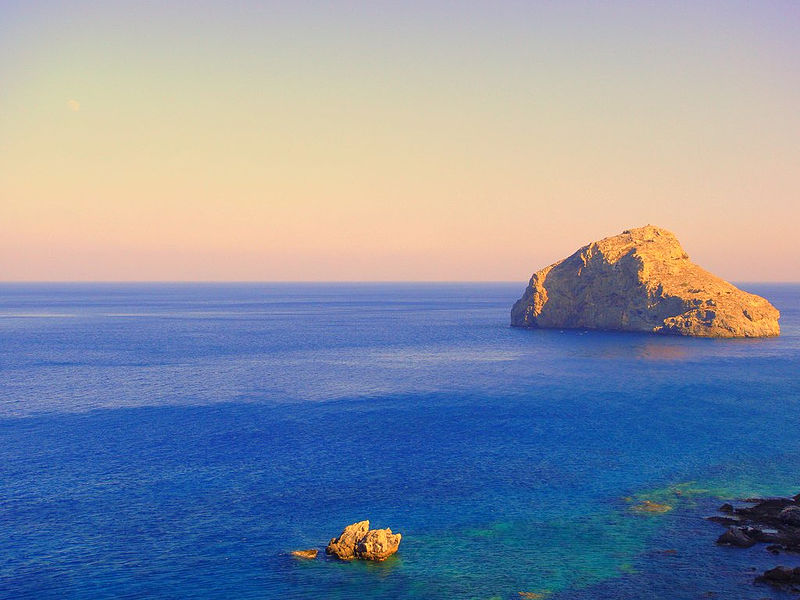 Plastic pollution is a known threat to marine ecosystems around the world. Fragments of plastic rubbish, mostly from recreational activities, enters ocean food chains and are a serious threat to seabirds, as they ingest the plastic by mistake because it resembles their natural food items. Accidental plastic ingestion is a global problem, but is one that has now been confirmed for the first time in the Mediterranean.

A new study published in Marine Pollution Bulletin is one of only a few studies to examine the threat of plastic pollution in depth. Jacob Gonzalez Solis, from the Biodiversity Research Institute of the University of Barcelona and an author of the study states: “This is the first assessment of plastic ingestion in Mediterranean seabirds. The Mediterranean Sea has been recognised as a singularly sensitive ecosystem because its coast is very industrialised, shipping activity is intense and it contains high density floating plastic areas.”

Floating plastic debris is ingested either directly, because the birds believe them to be food items, or indirectly by eating prey that has plastic in their stomach. The result of plastic ingestion is entanglement, ulcers, infections and death to many marine animals. Seabird chicks are the worst affected as they cannot regurgitate food as the adults do.

The study analysed data from 171 birds (from 9 endangered seabird species) accidentally caught by longline fisheries in the Catalan coast between 2003 and 2010. The results showed the 66% of the seabirds had at least one piece of plastic in their stomachs. The worst affected species is the Cory’s shearwater – 95% of these birds contained plastic fragments, on average 15 pieces of plastic in each bird. Balearic shearwaters and Yelkouan shearwaters were also badly affected, with 70% of birds containing plastic in their stomach.

These findings were particularly worrying, as all three species are of conservation concern. The Balearic shearwater in particular is listed as critically endangered by the International Union for Conservation of Nature, with a population of just 3,000 breeding pairs.

The least affected birds were the species of gulls, such as the Mediterranean gull, Audouin’s gull and the Yellow-legged gull. Gulls have a greater ability to regurgitate so had fewer plastic fragments in their bodies.

Seabirds are amongst the animals most affected by plastic pollution, so are a good indicator of the state of our seas and oceans. This study’s findings suggest that we still have much work to do in order to clean up precious marine ecosystems. Dr Solis concludes: “Plastic floats and is difficult to degrade. Eventually all pollutants which are not destroyed on land arrive [in the] sea. The sea is not a rubbish bin. The control over plastic production and transportation at industrial level has probably improved, but there is an urgent need to develop stricter controls on waste dumping and prohibit ships’ discharge into the sea.”