Home › Articles & Blogs › Islands of Biodiversity, Marooned in a Sea of Destruction

Islands of Biodiversity, Marooned in a Sea of Destruction

In some parts of the world, the loss of suitable habitat is causing land-based bird populations to be confined to protected areas, raising the risk of their extinction. 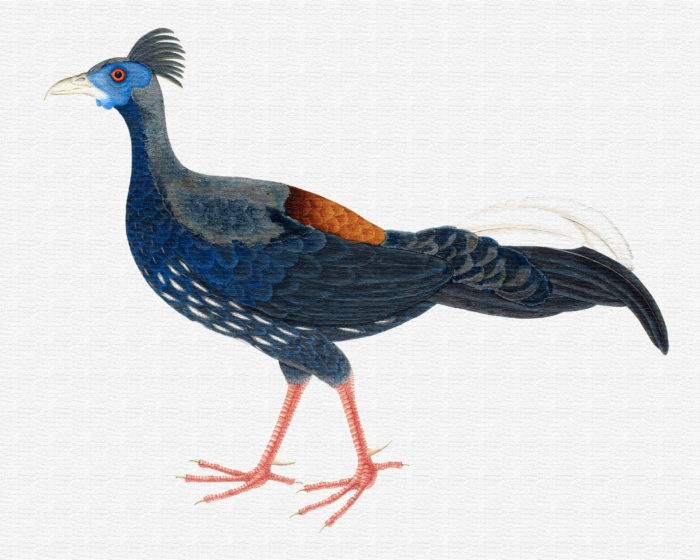 Land-based bird populations are becoming confined to protected areas in some parts of the world, raising the risk of global extinction. This is due to the loss of suitable habitat, according to a report recently published in Conservation Letters.

Researchers analysed biodiversity in the area known as Sundaland, which covers the peninsula of Thailand, Borneo, Malaysia, Sumatra, Java and Bali, one of the world’s most biologically degraded regions.

The study focuses on galliformes – heavy-bodied ground-feeding birds such as pheasants, grouse and quail – as their numbers are well-recorded and in certain areas they are amongst the most threatened species.

Scientists found that up to 13 populations (25% of galliform populations in the area) have been made locally extinct in the region and no longer exist outside protected areas. The island of Sumatra has suffered the highest proportion of local extinctions among the areas studied, having lost 50% of its galliform species in unprotected land.

As a result, these species are only found in protected areas, raising questions about the ultimate goal of conservation. The researchers argue that these areas were never intended to be a last resort for the existence of species and are also coming under increasing threat from human activity.

Lead author Professor Elizabeth Boakes said: “Land outside of protected areas is increasingly being lost to agriculture and infrastructure, leading to species becoming confined to Sundaland’s protected areas. Biodiversity in the unprotected landscape is required to maintain connectivity and ecosystem function. It is also critical that protected areas are managed effectively. However, nearly 20% of Malaysia’s and over 40% of Indonesia’s protected land is subject to intense human pressure. As one of the most biologically degraded areas, Sundaland offers a stark warning to the rest of the world should global rates of land conversion continue unabated. Conservation’s end goal is not islands of biodiversity, marooned in a sea of destruction. More land must be managed in a way that accommodates biodiversity for the long term.”

Sundaland is a biological hotspot, meaning it is rich in biodiversity but at risk of destruction. Despite the existence of protected areas, forest cover in Sumatra declined by 5% between 1990 and 2000, while Kalimantan’s protected lowland forests declined by more than 56% between 1985 and 2001.

In addition to this, protected areas are not necessarily permanent, with downgrading over the last few years equating to a loss of 8360km² of protected land. As they become more isolated in agricultural landscapes or by the spread of roads and other infrastructure, species lose the opportunity to track, and adapt to, climate change.

An example of this is that just 12% of Borneo’s protected areas are topographically diverse enough to allow species to survive a high warming scenario.

Co-author Dr Philip McGowan said: “These findings present new insights into how we should view protected areas and their ability to conserve species across landscapes. At a time when there is debate about how much land should be given over to protected areas, it is how they are integrated into global biodiversity targets that is perhaps critical. These targets are currently being reviewed by the Convention on Biological Diversity, which is also discussing what should follow them when they expire in 2020.”