Many migratory bird species are facing global declines. A new study has examined how climate change and changes to land cover are driving those declines, and states that conservation efforts must be directed in the regions they inhabit throughout the year. 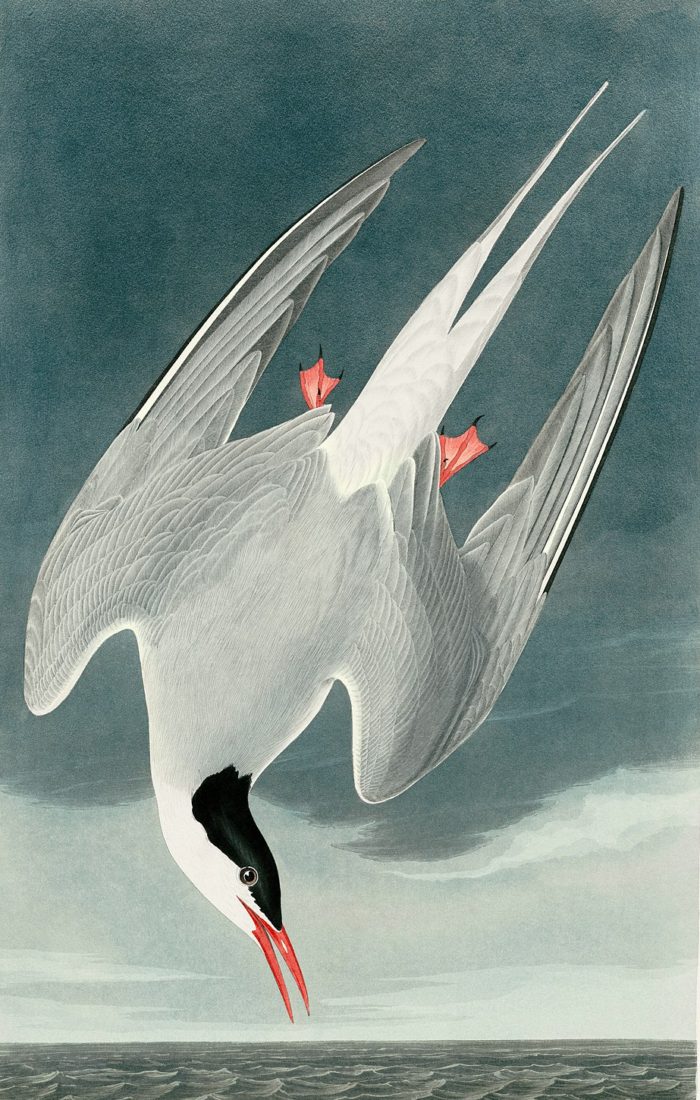 Changes in climate and habitat on the breeding and non-breeding grounds of migratory birds are both playing an important part in driving their long-term population changes.

A new study led by the Department of Biosciences at Durham University, published in the journal Diversity and Distributions, is the first large-scale assessment of how recent changes in both climate and land cover have impacted populations of migrating birds.

Global declines in the numbers of individuals of many migratory species are thought to be caused by a combination of climate change and habitat loss on both their breeding and non-breeding grounds, as well as changes to areas they use to refuel whilst on migration. Understanding of which factors are key in causing recent declines, and in which areas changes are having most impact, remains poor.

Using data on the long-term population trends of 61 short- and 39 long-distance European breeding migratory birds, the researchers related changes in climate and land cover across their breeding and non-breeding grounds over a 36-year period to their population trends.

The study showed that populations of migratory birds were most affected by changes in climate on the European grounds where they stopped to breed but, in the areas that they migrate to after the breeding season, changes in land cover had the greater impact.

The combined effects of changes in climate and land cover account for approximately 40% of the variation in the population trends of migratory birds, which means that other factors, such as changes in habitat quality, probably also have a substantial impact on population changes.

Professor Stephen Willis, who led the study, said: “For years, people have suspected that climate and land cover changes are major drivers of population trends of migratory birds.

Here we show, for the first time that for long distance migrants moving between Europe and Africa, it is a combination of European climate change and African land cover change that are key to the population declines of many such species over recent decades.

Lead author, Dr Christine Howard added: “The relatively minor role of recent climate changes on African non-breeding grounds for long distance migrants was surprising but probably reflects the less extreme climatic changes there compared to Europe. The fact that a lot of variation in population trends remain unexplained in our study suggests that other factors, such as agricultural intensification, are probably also impacting populations, along with changes at migratory stopping points, including hunting.”

The researchers say that to stop the declines of European migrant birds, an integrated approach must consider all processes affecting them across the different grounds they inhabit throughout the year.