As officials investigate the deaths, the Peruvian health ministry has recommended that people stay away from the country’s beaches.

By Alex Taylor on 16th May 2012 in Ecology, World Conservation Issues 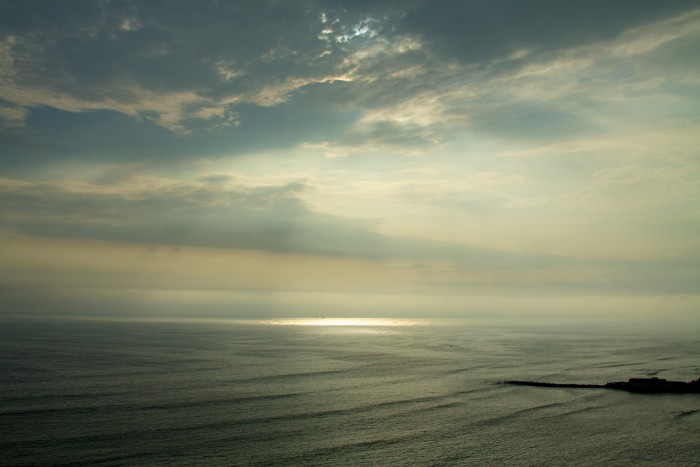 In the past few months, at least 1,200 birds and over 800 dolphins have been found dead along the northern coast of Peru. As officials investigate the deaths, the Peruvian health ministry has recommended that people stay away from the country’s beaches.

The birds that died were mostly pelicans, and most were young birds. Mass pelican die-offs have occurred before, in 1982-1983 and 1997-1998, when the meteorological phenomenon El Nino warmed the ocean. It is thought that this is the same reason for this year’s deaths, as ocean temperatures have been recorded as being 6 degrees centigrade (10 degrees fahrenheit) above normal for this time of year, Peru’s autumn. These higher temperatures may have driven anchovies deeper into the sea and, as young birds do not dive as deep as older birds, they are unable to reach the food source. Alternatively, the anchovies may have migrated further south, but this also results in a lack of food. Preliminary tests on dead birds has confirmed starvation as the cause of death, as the digestive tracts of the birds were empty or contained the remains of fish not usually eaten by pelicans. If oceanographic conditions persist, other marine species may also be impacted.

The cause of death of the dolphins, however, remains a mystery. Peruvian scientists believe that this is due to the fact that authorities were too slow to gather tissue samples, and therefore crucial clues have been lost. Lack of food was ruled out as a cause of the deaths of the mostly long-beaked common dolphins, as was interaction with fisheries, poisoning and bacterial infection. The government is adamant that the deaths were not related to seismic oil exploration work that was carried out off the northern coast at the same time as the deaths, but Peruvian environmental group ORCA (Organisation for Research and Conservation of Aquatic Animals) doesn’t agree. They believe that, because the dolphins were so decomposed, it is impossible to rule out the theory that they were killed by the explosions used to test the sea bed for deposits of oil. Furthermore, autopsies of 30 dolphins that were carried out by the group revealed broken bones in the ears, and blood and bubbles in the sinuses, all of which point to the dolphins dying from the bends – decompression sickness caused by the animals panicking and surfacing too rapidly.

It is no longer believed that the bird and dolphin deaths are related, but they have sparked concern over the Peruvian government’s ability to manage their abundant natural resources.