Recently in the news there have been two examples of animals in Australia facing extinction.

By Richard Hassall on 8th May 2012 in World Conservation Issues 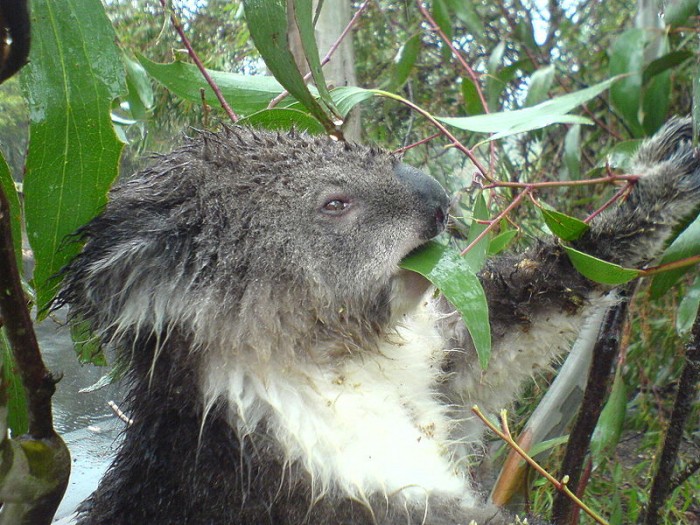 Australia is perhaps one of the most beautiful countries in the world with a wide variety of different habitats ranging from forest to desert. Recently a noted ecologist, Professor Hugh Possingham, recommended that Australia might benefit from selling some of its national parks to aid conservation efforts. This is because some parks may benefit from not being government funded but rather being run by the people. Freeing up this extra government funding could also allow more money to be focused on other conservation projects. Since European settlement in Australia, 64 species have become extinct and Prof. Possingham warns that after 1000 years of European settlement at least half of Australia’s species will become extinct. Recently in the news there have been two examples of animals in Australia facing extinction.

This lovable little creature is believed to be under threat of extinction if conservation efforts are not increased. It is estimated that there are between 43,000-80,000 koala bears living in Australia at the moment. Numbers have fallen by as much as 40% in the past 20 years in some areas of Australia, particularly in North Queensland. This decrease is believed to be caused by an increase in bush fires, habitat destruction, drought and the spread of diseases. The species has now been listed as “vulnerable” in some areas of the country and those areas where it is still doing well have not been included.

Recent research has found that turtle headed sea snake populations are significantly distinct in terms of their genetics. This is because one population of sea snake is unlikely to mate with a sea snake from another reef; instead they prefer to mate with sea snakes that occupy their own reef. This poses a significant problem because if one population is wiped out there is very little chance that it will be replenished by snakes from another reef. This makes this species of snake incredibly vulnerable to disturbance both from human activities and environmental change.

Gifted with such incredible biodiversity, the continued extinction rate could see a country famed for its wildlife start to become famous for not protecting it. Armed with the knowledge of the threat of extinction and the causes behind it hopefully conservation efforts will help protect these vulnerable and amazing animals.