One new study published in the Proceedings of the Royal Society B has made the surprising discovery that not all is lost when paradise is paved with concrete.

By Alex Taylor on 26th February 2014 in Man Made Pollutants, World Conservation Issues 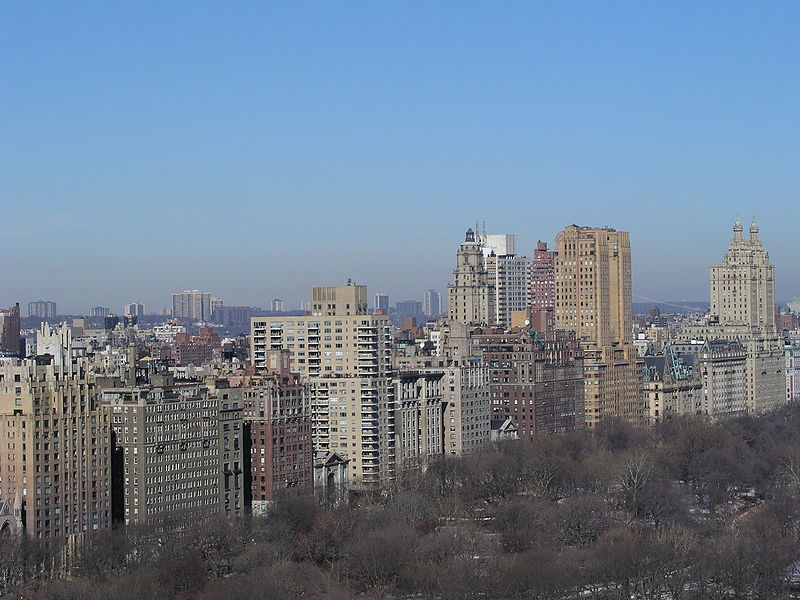 Image: By inajeep from US (Flickr) [CC-BY-2.0 (http://creativecommons.org/licenses/by/2.0)], via Wikimedia Commons

Natural habitats are constantly under threat from development in our rapidly urbanised world, and much biodiversity disappears as a result. Yet one new study published in the Proceedings of the Royal Society B has made the surprising discovery that not all is lost when paradise is paved with concrete.

Scientists from the University of California, Santa Barbara’s National Centre for Ecological Analysis and Synthesis created the largest ever dataset of birds and plants in a total of 147 cities across the world. Unlike other studies on urban biodiversity, which predominately examine the local impacts of urbanisation, this study considered overall impacts on global biodiversity and the results were surprisingly positive.

Cities in general all have similar structural characteristics such as buildings and roads so it was thought that they also shared similar biodiversity no matter where in the world they were, but this is not the case. Although some species such as the ubiquitous pigeon are found in all cities, overall the mix of species in cities reflects the “unique biotic heritage of their geographical location.” In other words, cities appear to retain endemic native species, many of which flourish in urban environments, even those that are threatened or endangered. The data revealed that cities supported almost 20% of the world’s bird species and 5% of plant species.

The study highlights the value of green spaces in cities – those with more natural habitats support more bird and plant species and experience less loss in species as the city expands. Green spaces have become important refuges for native species and for migrating species too, a phenomenon known as the Central Park Effect due to the surprisingly high number of species found in the famous park in New York City.

Even though urbanised areas do contain far fewer species than equivalent areas of undeveloped land, the authors maintain that it is still possible for the many people now living in cities to have a connection to the natural world. If we can use our growing knowledge of urban ecology to encourage city planners to preserve and promote biodiversity, we will benefit from the services biodiversity provides, such as improved water quality and flood prevention. Plus our increasingly urban lives will be greatly enriched by living alongside native species.