There are so many organisations that rely on SNH funding to carry out the important conservation work that they do. For many of these charities, funding from SNH allows them to hire employees to carry out this work. 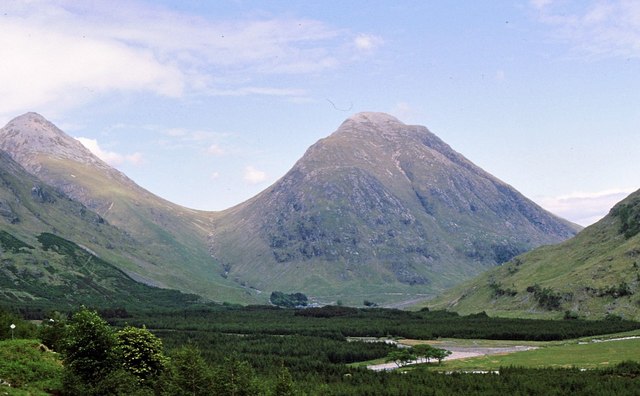 It has recently been announced that in the next three years the Scottish National Heritage (SNH) will lose £16m of funding. There are fears that this will have an impact on conservation in Scotland but these have been reassured by SNH, confirming that it will still continue to protect the most vulnerable species and key habitats. However, these funding cuts could have a knock-on effect on other areas of the conservation sector. There are so many organisations that rely on SNH funding to carry out the important conservation work that they do. For many of these charities, funding from SNH allows them to hire employees to carry out this work.

Such employees, who are subsidised by SNH, have a massive role to play in protecting Scotland’s native flora and fauna. For example, look at a few of the responsibilities of a ranger; they are involved in actively educating the public about Scotland’s natural heritage and in doing this they provide motivation for more public involvement. As well as education, surveying for wildlife allows key strongholds for protected species, such as bat roosts, badger setts and otter holts, to be identified, so any works (building repairs, forestry etc) can be done without damaging these. Now think of all the other roles in conservation that may be affected. It could have a significant impact; SNH is well and truly at the heart of Scottish conservation.

It is also important to remember what conservation in Scotland can do beyond protecting our native plants and animals. During my experience in this area I have worked with a few volunteer groups, one of which was solely set up for the purpose of helping people with mental health issues. This group would come out with us on a regular basis to carry out work on our estates and in my time working with them I witnessed agoraphobics turning into chatter boxes.  It was incredible to see people progress like this. Unfortunately, this organisation also lost its funding.

Scottish conservation reaches out far beyond protecting our native species, it reaches out to people. The valuable contribution from SNH and its employees, some of which have already taken voluntary redundancies, should not be underestimated. Times are hard. Let’s hope that through volunteers and charitable organisation and people that we can continue the fantastic effort that goes into conserving Scotland.