The native small mammals vanished extremely quickly. In fragments less than 10 hectares, they disappeared almost entirely within 5 years. By 25 years only a handful were left, on average less than one individual per island 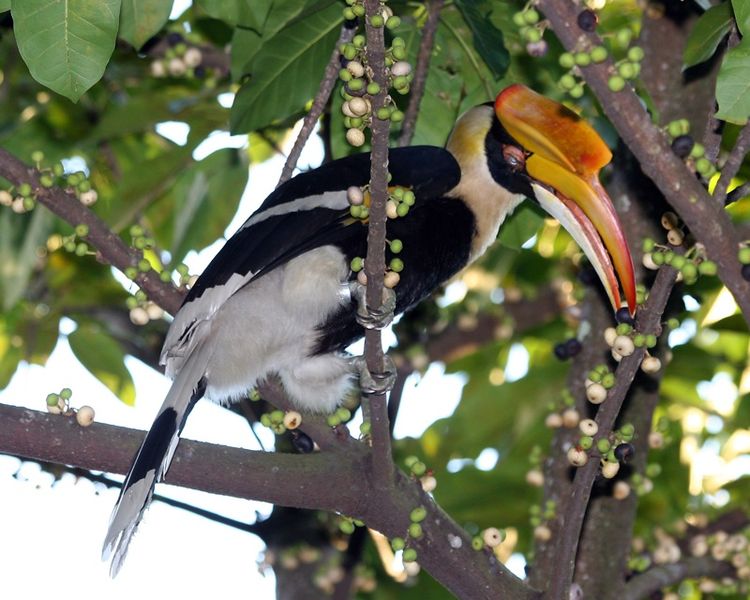 It is well known that breaking up a habitat into fragments will negatively impact that ecosystem and the biodiversity that lives there. One group of scientists set out to study the impacts of the creation of the Chiew Larn Reservoir in Thailand which split up the forest into many islands. Twenty five years later they have published their findings in the journal Science. For the native mammals and those who wish to conserve them, the results are terrifying.

The creation of this large hydro-electric reservoir in the 1980s flooded a 165 square kilometre patch of forest into more than 100 isolated islands of varying sizes. On 16 of the islands, the scientists monitored the small mammal population 5 to 7 years after the construction of the reservoir, and then again 25 years after the construction. By this second round of surveys they discovered that, from all 16 islands, small native mammals had virtually disappeared. Luke Gibson from the National University of Singapore who led the study said: “It was like ecological Armageddon. Nobody imagined we’d see such catastrophic local extinctions.”

The native small mammals vanished extremely quickly. In fragments less than 10 hectares, they disappeared almost entirely within 5 years. By 25 years only a handful were left, on average less than one individual per island. But one species remained – the Malayan field rat. This species is invasive and, along with the harmful effects of population isolation, was responsible for the loss of the native small mammals. It normally favours villages and agricultural lands but will also invade disturbed forests. In just a few years the invading rat became so abundant that it displaced most other small mammals. What’s also worrying for the future is that the Malayan field rat is also known to decimate bird populations.

The lesson to be learned from this natural experiment is that large, intact habitats must be conserved as this is the only way for biodiversity to survive. Habitat fragmentation allowing a species to invade is fatal for native wildlife. Finding out how quickly species will go extinct in disturbed landscapes is crucial for helping conservationists determine how much time they have to restore fragments of habitat, or create wildlife corridors between them, before biodiversity starts to suffer. But this study shows that there is little time to do this, as native mammal populations plummeted faster than anyone had anticipated.