Volunteering with the RSPB

The RSPB is the leading UK biodiversity action plan partner for seven invertebrates and four plants. In other words, if birds don’t get your pulse racing or your true wildlife passion simply lies elsewhere, don’t be afraid to get involved.

By Chris Foster on 18th October 2011 in Volunteering 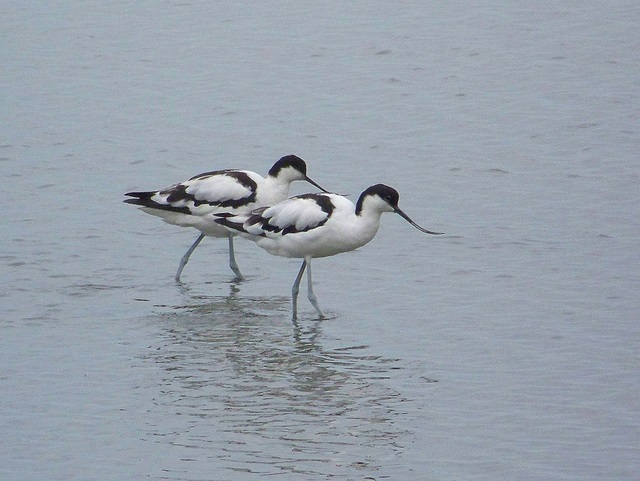 From the name, you might reasonably expect the RSPB to be concerned mainly, if not wholly, with birds. Indeed, they started as the ‘Plumage League’ in 1889, a group of concerned Victorian ladies led by one Emily Williamson of Manchester. They campaigned, quite reasonably, against the ‘wanton destruction of birds’ (their own words) for such frivolous use as hat decorations. Today, you’d be amazed at the breadth of the conservation work done by Britain’s perhaps most influential wildlife charity – custodian of over 200 nature reserves, with about 1,096,000 members. The RSPB is the leading UK biodiversity action plan partner for seven invertebrates and four plants.  In other words, if birds don’t get your pulse racing or your true wildlife passion simply lies elsewhere, don’t be afraid to get involved.

With so much work to be done, volunteers, as so often in the conservation sector, are the backbone of the RSPB. There are always opportunities available, and there’s as much variety in what you can do for them as in the wildlife on their nature reserves. Honestly – take a look at the latest list of vacancies online.

I know that conservation volunteering, especially in the UK, often seems to come down to chopping things down (invasive trees and scrub), or putting them up – hedges, fences, native trees. You may well find opportunities to do so on your local RSPB reserve. However, it really isn’t all manual labour. I spent a very rewarding six months as a volunteer warden at the Otmoor reserve in Oxfordshire. Although based outside, it was not exactly physically demanding:  I helped visitors, recorded wildlife, refilled the feeders, and generally kept an eye on the place. Recently, I signed up as a campaign champion, something you can do almost entirely from home or working around your everyday life. It resonates nicely with the RSPB’s roots too – supporting campaigns which aim to influence government and society at large to protect birds and other wildlife.

If none of that appeals, you could help out with admin in a local office, get involved in fundraising, or sign up for residential volunteering. As said, just take a look at the list. There really is something for everyone; 688 opportunities at the time of writing. You’ll be a part of vitally important conservation work, joining with thousands of like-minded nature lovers around the country. Volunteering somewhere with such a good track record and name recognition can’t hurt your CV, either. If you’re looking for that next perfect volunteering opportunity, why not take a look at the RSPB?