Will Cyprus Stop the Massacre?

The idyllic island of Cyprus is the location of a yearly massacre of millions of birds. They are killed to supply upscale restaurants with a traditional Cypriot “delicacy” called ambelopoulia – boiled or pickled songbirds, usually swallowed whole as it is not cost effective to remove their entrails.

By Alex Taylor on 5th October 2011 in World Conservation Issues 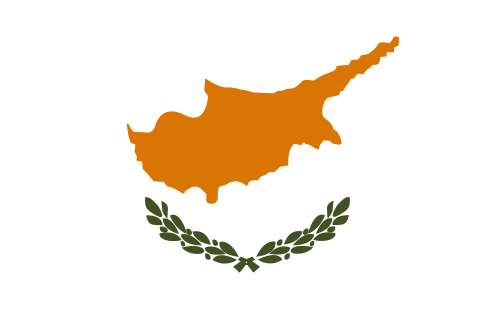 Image: By User:Vzb83 (Own work) [Public domain], via Wikimedia Commons

The idyllic island of Cyprus is the location of a yearly massacre of millions of birds. They are killed to supply upscale restaurants with a traditional Cypriot “delicacy” called ambelopoulia – boiled or pickled songbirds, usually swallowed whole as it is not cost effective to remove their entrails.

The target for ambelopoulia is blackcaps but the by-catch of other species is huge.  Shrikes, cuckoos, golden orioles, and even small hawks and owls are regularly killed. This is due to the method of trapping. Limestick traps involve covering branches of trees in which birds nest with a sticky substance. Birds are stuck for hours, suffering greatly until they die of exhaustion and dehydration, or are killed by trappers. This traditional method is now augmented by the use of mist nets over vast areas which, according to BirdLife Cyprus, caused the deaths of an estimated 1.4 million birds in 2010, the highest trapping levels since their monitoring began in 2002.

Although the use of limesticks and mist nets for trapping birds is illegal under Cypriot and EU law, ambelopoulia is served for such a high price that it provides an economic incentive to trappers. Restaurants have also been banned from serving ambelopoulia since 1974, but lax enforcement of conservation law means that there is little chance of legal repercussions.

Cyprus can, however, curb trapping levels when it chooses to. When trying to clean up its act to win membership into the European Union, the government managed to reduce the annual level to around 1 million in 2006. In the past few years though, now that the country is an EU member, the number of active trapping sites is increasing.

The government have recently pledged to “minimise the problem” and have acknowledged that it “discredits our country internationally.” They also state that for the last two years, a number of restaurant owners have been caught selling ambelopoulia. Yet they will have to work fast. BirdLife Cyprus is counting the numbers of birds killed this autumn, and updating the total every week on their website. Already, the numbers stands at over 420,000. To see the total click here, and to sign the petition against illegal bird trapping in Cyprus, click here.