Despite its remote location that appears to be far from the impacts of humans, Antarctica and the Southern Ocean are not in as good environmental shape as has been previously thought. 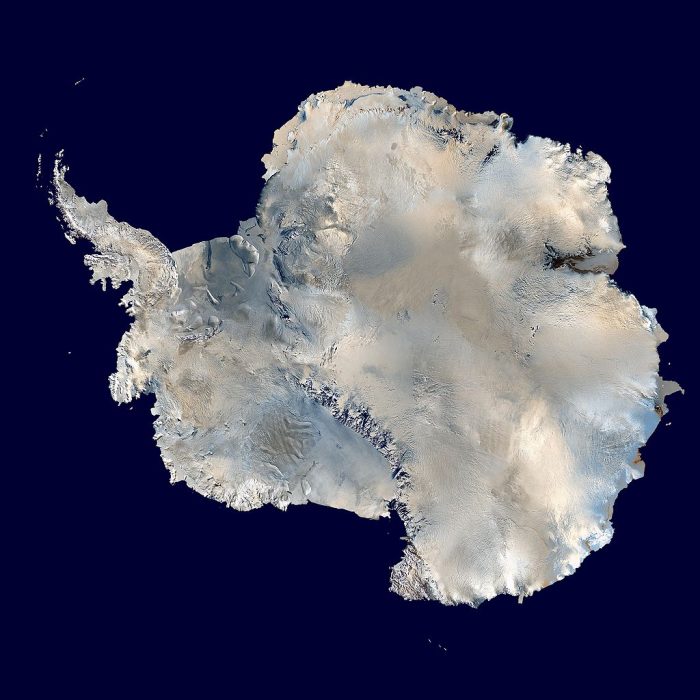 Due to its remote location, there is a popular view that Antarctica, and the Southern Ocean, is in better environmental shape than the rest of the world. However, 23 experts involved in a new study on Antarctica’s biodiversity have debunked this view. They have shown that the difference between the status of biodiversity in the region and the planet on the whole is negligible.

Coming from a wide array of disciplines such as law, zoology, international affairs and marine biology, the researchers came to their conclusion after evaluating empirical evidence and expert knowledge against targets set by the UN’s Convention on Biological Diversity (CBD). The CBD provides the basis for taking effective action to cut biodiversity loss across the planet by 2020, but these targets were never been applied to Antarctica and the Southern Ocean, because the region is so remote.

“People tend to think that Antarctica and the Southern Ocean are healthier ecosystems because they are remote and would (or should) have been less exposed to human impact,” Deng Palomares, who participated in the study as the Sea Around Us expert on catches in the Antarctic region, said.

Deng Palomares explains what is spoiling this ought-to-be-pristine-environment: “Certain rich countries have the means and resources to send vessels there under the guise of ‘research’ and are contributing to prospecting. The Antarctic offers deep-sea fisheries an almost unregulated fishing due to its remoteness from administrative countries and international bodies or authorities.”

Legal fisheries are thought not to be sustainable either: “First of all, the habitat is subjected to changes in temperature and thus to climate change. Second, the species living in these ecosystems are mostly deep-water, long-lived species and, thus, highly vulnerable to environmental impacts. At the rate of the extraction happening now, on a comparatively low surface area, none of these extracted species will survive to 2020…the efficiency of fishing is so high that such fishing is not sustainable anymore,” Palomares said.

Nevertheless, some solutions can be implemented to slow down and eventually halt biodiversity loss in Antarctica. Countries, particularly those who claim certain pieces of the Antarctic, should accept the inclusion of the Southern Ocean in global scale management. “That is, to include the Antarctic in any plan of action to protect biodiversity loss, notably via the United Nations or any regional body that will have policy impacts on governments involved in any activity in the region, with an emphasis in the extraction of biodiversity for commercial and research purposes,” she said.

If, in an ideal world, those objectives were accomplished, would that be enough to protect the Southern Ocean? “No, because whatever happens elsewhere will affect the Antarctic. The oceans are connected and anything we do in one part of the world will affect the other. Antarctica will suffer the most because it is the most vulnerable. That is why, in the end, global action is needed,” Palomares said.