Are Wild Animals Becoming Too Familiar with Humans?

Are animals becoming too comfortable with our ever expanding presence? This process has been described by behavioural scientists as habituation.

By Guest Bloggers on 23rd December 2011 in UK Conservation Debates 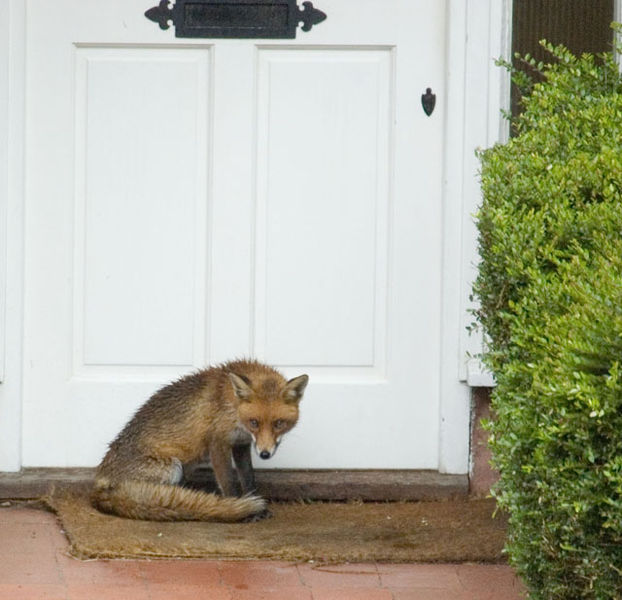 With stories hitting the news of seals curling up on sofas and foxes attacking children in their homes, it begs the question: Are animals becoming too comfortable with our ever expanding presence? This process has been described by behavioural scientists as habituation.

Habituation is a relatively simple form of learning: it is when an organism stops responding to a stimulus after it has been exposed to it for an extended period of time. This can be seen in humans when car alarms go off. When the sound is initially heard you pay attention, if the sound is prolonged with little action being taken then you eventually ignore it. Habituation can be useful in many ways, as it allows the organism in question to filter less important signals from more important features, for example recognising non predatorial species from predatorial species and removing the risk of ‘crying wolf’.

What are the dangers of habituation?

When animals become used to human presence it can also open them up to harm. This was a primary fear for Jane Goodall as she researched chimp behaviour. As the chimps became acclimatized to the presence of researchers, they also lost their fear of hunters making them easy targets. Due to their slow reproduction, hunting for meat has become a major threat for the species. (More information available on Jane Goodall’s website).

Habituation can also pose a threat to humans. If wild animals get used to humans, whether its through their presence only or by feeding off their scraps, they lose their fear and can become aggressive, a possible explanation for the fox attacks. It is also seen in baboons in Africa who steal food off tourists, with some even learning to open car doors to retrieve their prize.

It is my opinion that as we increase our claim over the planet we should treat other animals with the respect they deserve, but also keep a distance so as not to disrupt any of their natural behaviour. What do you think?