Home › Articles & Blogs › Frozen planet: Does it Really Matter Where the Scenes are Shot?

Frozen planet: Does it Really Matter Where the Scenes are Shot?

Recently news broke that some of the footage in the series was not actually filmed in the wild, this has angered people and led to accusations of the BBC misleading viewers. 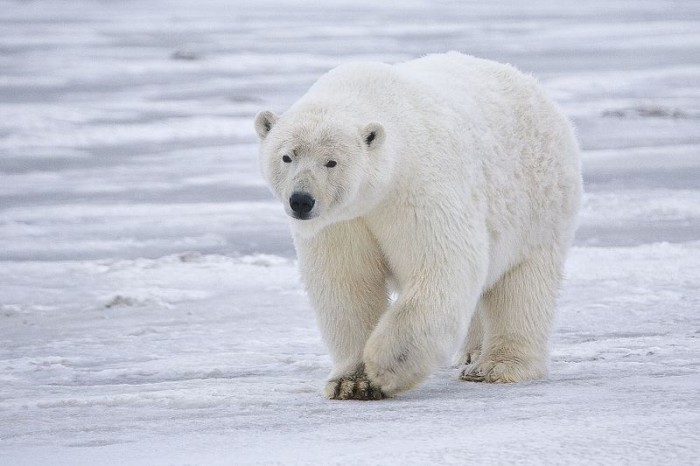 Frozen planet has been a huge hit for the BBC and has captivated an audience of over 8 million people. Amazing footage that took years to collect was brought together in a fascinating series that showed viewers a world few of us will ever get to see firsthand.

The BBC has explained that they have in fact clearly explained the parts of the program that were artificially made on their web page. Many reporters however, are treating the story as though it is a huge industry cover up and they argue that it should be clearly explained during the program. Sir David Attenborough argues that to say during the program where and when footage was taken would spoil the atmosphere that they were trying to create. According to polls the viewers agree that this would spoil the program but some viewers are still upset about the news.

I can see why some people feel mislead, if they believed that the polar bear footage was of a wild polar bear, they may feel disappointed that it was in fact a captive bear. Giving this matter further thought, isn’t it better that a wild bear wasn’t disturbed during the vulnerable time of nursing young? Also isn’t it better that another person didn’t have to risk their life to fit a camera in a wild bear’s den? I would imagine it would be near impossible to get such images of a wild bear without huge risk to personal safety and also risk for the bear and cubs. I found the footage amazing and the fact that the bear happened to be a captive bear doesn’t make it any less amazing.

I personally don’t see what the big deal is. The series Frozen planet was a product of hard work, commitment and determination, it is a pity that some people can’t help themselves but to find fault somewhere, thankfully this accounts for a very small proportion of the viewers and most of us enjoyed the series immensely and are eagerly awaiting Sir David’s next documentary series.