The Case Against Snaring

The design of the snare means that animals are garrotted and subjected to an agonisingly slow death. Frequently, it is non-target animals that are caught, including otters, badgers, deer, pine marten and even domestic cats and dogs. 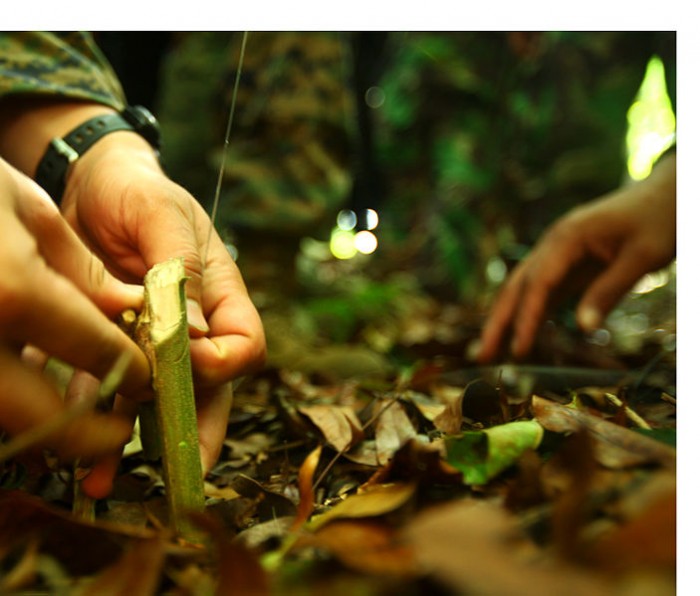 A story in the media last month gladdened the hearts of conservationists all over the world. Field staff at the Dian Fossey Gorilla Fund in Rwanda observed young gorillas working together to dismantle a snare. As snares set by poachers are one of the biggest threats facing gorillas, not only does this demonstrate impressive cognitive skills, it also gratifying to know that they are able to protect themselves and take revenge on the poachers.

Here in the UK, snares are a controversial issue. Unlike many other European countries, snaring is still legal in this country, something that many groups such as the League Against Cruel Sports are hoping to change. Snares are thin wire nooses that are set to trap animals deemed to be pests or a threat. They are used primarily by gamekeepers on shooting estates in order to protect game birds by eliminating foxes, rabbits and stoats. The design of the snare however, means that animals are garrotted and subjected to an agonisingly slow death. Frequently, it is non-target animals that are caught, including otters, badgers, deer, pine marten and even domestic cats and dogs.

Data from the Scottish Society for the Prevention of Cruelty to Animals (SSPCA) shows that 70% of snaring incidents involved non-target animals between 31st March 2011 and 25th April 2012. Also, a survey in 2007 found that 90% of vets, SSPCA inspectors and wildlife crime officers believed that animals caught in snares had suffered. Yet a report of the extent of the use of snares and their humaneness by the Department for Environment, Food and Rural Affairs (DEFRA), published in March this year, shied away from addressing animal welfare issues properly. According to them, clear signs of suffering, such as strangulation, were not deemed to be signs of poor welfare.

In Scotland, the animal protection charity OneKind is campaigning for an outright ban and has the support of 77% of the Scottish public, according to a poll conducted in 2010. Unfortunately, last year the Scottish parliament decided not to ban snares, instead to regulate them more strictly. OneKind is calling on the use of snares to be properly observed and reporting to be fully enforced. This greater transparency would provide a much more detailed picture of the use of snares, the number of non-target animals caught and their fate, ahead of a review of snaring in Scotland in 2016.

Animal welfare groups and the public alike recognise the cruelty and suffering involved with snaring. But unlike the gorillas who figured it out for themselves, our own wildlife must rely on the government to protect them from a painful death.