The assessment of 200 zoos in the twenty countries that were subject to separate investigations revealed that no country was without fault. 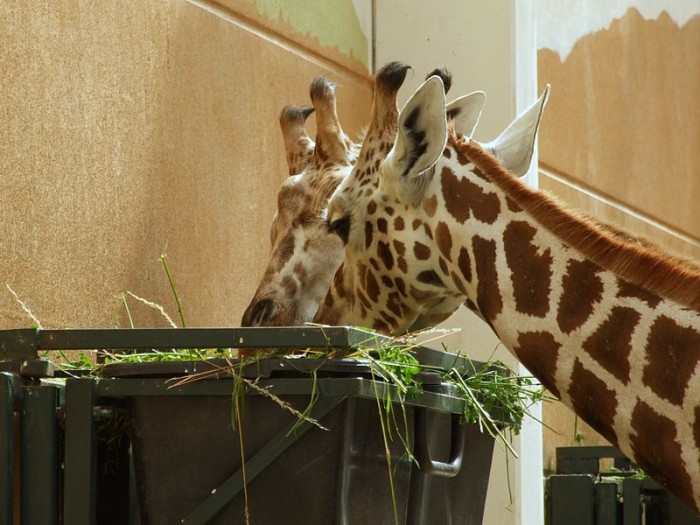 Image: By Appaloosa (Own work) [CC-BY-SA-3.0 (http://creativecommons.org/licenses/by-sa/3.0) or GFDL (http://www.gnu.org/copyleft/fdl.html)], via Wikimedia Commons

The EU Zoo Inquiry, funded and initiated by the Born Free Foundation, has revealed that European zoos are failing in their obligations to species conservation, public education and even to ensure that their animals are properly cared for.

The Inquiry is the most comprehensive investigation into the performance and licensing of zoos throughout Europe, comprising of zoo assessments, communications with national governments and a review of national zoo legislation. The findings indicate that there has been a failure by governments, authorities and enforcement agencies to ensure that European zoos are meeting their legal responsibilities and guaranteeing the biological and conservation needs of animals. The assessment of 200 zoos in the twenty countries that were subject to separate investigations revealed that no country was without fault.

Since 2005, all zoos in EU Member States must meet the basic requirements of EC Directive 1999/22. Through a process of inspection and licensing, zoos must implement measures to conserve biodiversity, maintain animals in conditions that meet their species-specific needs, and educate the public. The Directive has become law in each Member State, however these laws often lack provisions with enough detail to adequately meet conservation, education and animal welfare standards. The Inquiry confirms this, stating that inconsistencies in interpretation, non-compliance and sub-standard levels of care have resulted from the ambiguous requirements of the Directive.

Born Free say that due to the failure of zoos to meet their obligations “thousands of animals in hundreds of zoos are being kept in poor to appalling living conditions that fail to meet their welfare needs.” They have worked to improve provisions for zoo animals for over 20 years, and undertook the first review of Europe’s zoos in the late 1980s. Sadly, they have not seen much change ever since, and urge the European Parliament to support a requirement for EU countries to improve the standard of zoos.

It is hope that this Inquiry will secure the support of governments and the European Commission to ensure enforcement agencies are able to fully enforce the law. In response to the Inquiry, many countries have begun to make changes to laws and provide appropriate training to veterinarians and agencies. The European Commission is also developing a Preferred Code of Practice relating to zoo regulation. Hopefully, these are the first steps towards positive change and better care for Europe’s zoo animals.