Home › Articles & Blogs › Conservation in Zoos is “Too Random”

Conservation in Zoos is “Too Random”

Zoos are the substance of continuous and contentious debate but would you conclude they are ‘too random’? Recent research thinks so… 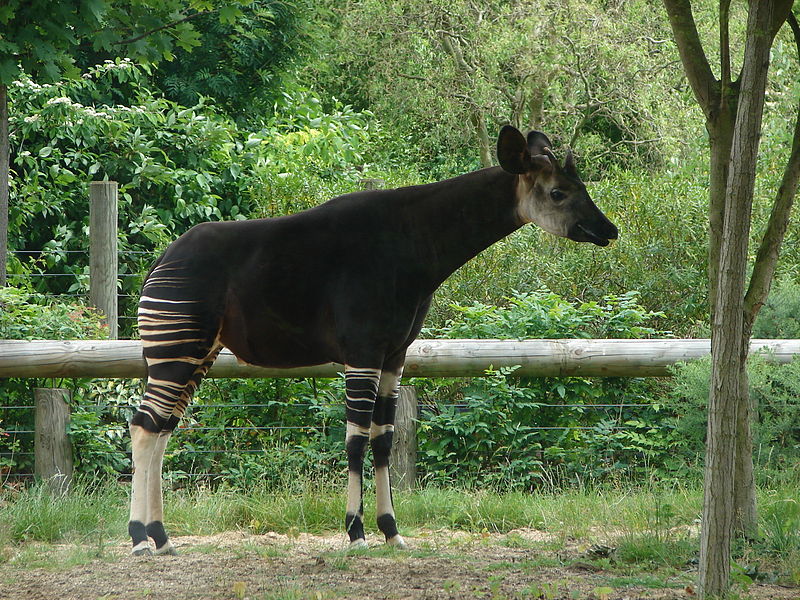 Zoos are a conservation controversy. Many believe that they serve an essential function for breeding endangered animals and educating the public about their plight. Others however, see them as cruel institutions, keeping animals in captivity for our own amusement.

One study, published recently in PLoS ONE, concluded that the conservation efforts of zoos are too random and, by investigating which species are housed in individual zoos, found no discernible pattern or strategy. Scientists from the University of Southern Denmark believe that zoo resources are not always optimally spent and could be far more effective.

In contrast to this, some species are over-represented, such as turtles (that many zoos accept because they have been confiscated after smugglers tried to trade them illegally). Another group of species that the scientists found to be over-represented are carnivorous mammals from the order Dasyuromorphia, including quolls, dunnarts, numbats and the Tasmanian devil. They are found in zoos in high numbers because Australian zoos are trying to use the species for captive breeding programmes and to educate people about the local threats they face.

This discrepancy is only one challenge zoos face. Many zoos house only a small population of an endangered species, and are struggling to increase numbers. They must be able to share experience and individual animals with each other to create a healthy, growing population but this, the authors state, is “difficult if not impossible.” The reason is the huge distance between zoos, and the fact that it is so hard to get permits to exchange animals. International legislation is in place to protect threatened species from trafficking but this has become a “seriously huge barrier” to transporting animals across national boundaries for captive breeding programmes.

A solution put forward by the scientists is for zoos to work together in regional clusters, and coordinate their work on a few, or just one, high-risk species. With shorter distances between them, zoos could have a larger population of a species in that regional cluster, making it less vulnerable than smaller populations in isolated zoos. However, the authors stress that captive breeding is a conservation tool, not a conservation goal. The emphasis should always remain on protecting the natural habitats that endangered species need to survive in the wild, where they belong.