Donald Trump’s Impact on the Environment

This controversial golf course has been met with many objections, mainly due to the fact that it is being built on a Site of Special Scientific Interest (S.S.S.I.); an area which is protected by law. 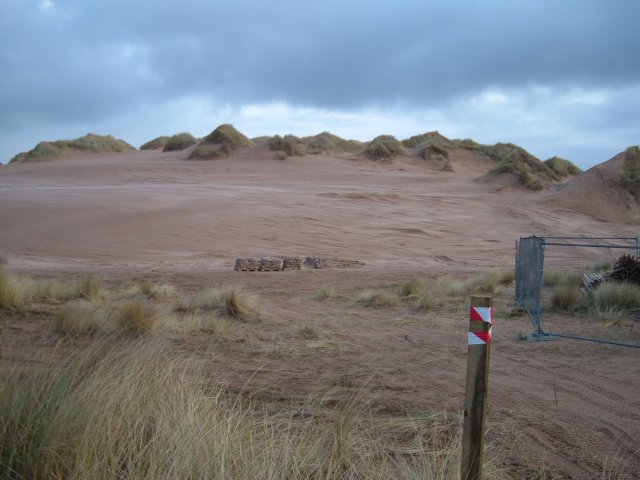 In 2010 Donald Trump was granted planning permission to build a £750 million golf resort amongst the Menie Dunes in Aberdeenshire (Scotland) which have now been renamed “The Great Dunes of Scotland” by Mr Trump. This controversial golf course has been met with many objections, mainly due to the fact that it is being built on a Site of Special Scientific Interest (S.S.S.I.); an area which is protected by law. The dunes are important for much of the flora and fauna that inhabit this area. Reports predict that development will have a moderate to severe impact on Skylark and Badger numbers and suggests that construction would have very severe effects on the ecology within the S.S.S.I and on surrounding areas. Another cause for objection was the threat of compulsory purchase orders to force people to sell their homes, this has now been withdrawn.

The golf resort will admittedly boost the local economy with an estimated £50 million pounds a year and provide around 1200 jobs. In these hard times of economic crisis it creates a dilemma between protecting our natural environment and creating jobs to allow many the opportunity to make a decent living.  Could all of this have been avoided by the relocation of this development on what Mr Trump describes as “probably one of the most beautiful coastlines in the world”? It would have been beneficial for everyone but because of Mr Trump’s sheer determination to build on this site, a compromise was persistently avoided.

More recently, plans to build a wind farm off the coast of Aberdeen have been met by fierce criticisms from Mr Trump on the grounds that this development would be environmentally destructive and unsightly. Not only is this incredibly hypocritical, he openly criticised the Scottish government for imposing horrible technology and says that “everybody’s against it”, a bold and largely inaccurate generalisation. His you tube video can be found here.

It has been revealed that Mr Trump will be giving £10 million to fund anti-windfarm campaigners. Perhaps that money could have been better spent on researching ways to limit any environmental impact of windfarms. Maybe it could have helped to further conservation efforts on this coastline. Sadly not, it seems to me that Mr Trump is throwing his money around to impose his ideals on the people of Aberdeenshire.

The worrying thing is that Mr Trump somehow managed to gain permission to build on a S.S.S.I, which is protected by law. Could he now significantly hinder Scotland’s efforts to reduce our carbon emissions and move onto more sustainable forms of energy?