In 1986, the IWC adopted a moratorium on commercial whaling, but many nations including Japan and Russia oppose this.

By Alex Taylor on 11th July 2012 in World Conservation Issues 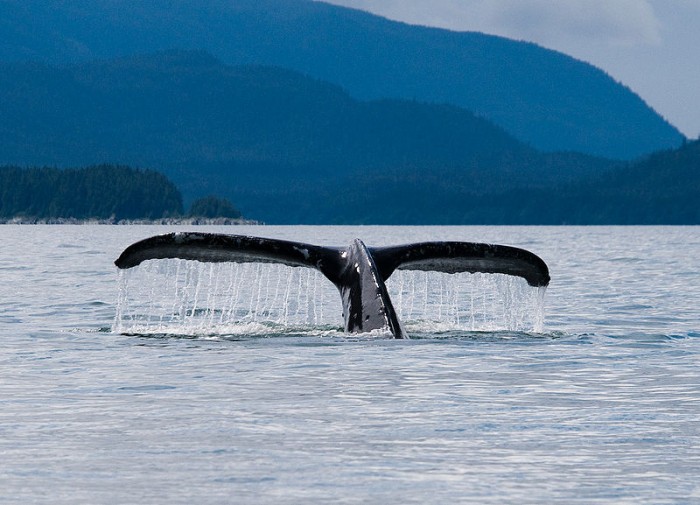 The 64th annual week-long meeting of the International Whaling Commission (IWC), held in Panama City, ended last Friday. The IWC is an international body, set up in 1946 under the International Convention for the Regulation of Whaling, the purpose of which was to provide the “proper conservation of whale stocks and thus make possible the orderly development of the whaling industry.” The main duty of the IWC is to review and revise the measures which govern the conduct of whaling throughout the world, such as setting the limit on the number and size of whales that may be taken, the complete protection of certain species, and the designation of whale sanctuaries. In 1986, the IWC adopted a moratorium on commercial whaling, but many nations including Japan and Russia oppose this.

Japan was one country that was dissatisfied by the outcome of this year’s meeting. Permission was being sought for coastal communities to carry out small-scale whaling but the proposal was blocked, prompting Japan to threaten to withdraw from the IWC. Denmark issued a similar warning after their request for a quota of 1,300 whales for indigenous groups in Greenland was also rejected. It had been revealed that whale meat intended for indigenous people actually ended up in Greenland’s supermarkets and restaurants, where it was consumed by tourists.

Environmental groups left disappointed at the rejection of a proposal by European and Latin American countries, and the USA, to create a whale sanctuary in the South Atlantic. In 1994, the IWC created the Southern Ocean Whale Sanctuary, but the current proposal has continually been rejected at numerous meetings. In fact, last year, Japan and other pro-whaling nations walked out of the meeting as a protest against the proposed designation, which would have protected the whales from hunting.

A worrying announcement came from South Korea – they are planning to begin so-called scientific whaling, which groups such as the International Fund for Animal Welfare (IFAW) believe is “merely commercial whaling by another name.” South Korea has not hunted since 1986, but accounted for 21 out of the 23 total illegal whaling cases reported to the IWC in 2011. However, the proposal is expected to be opposed by the USA and other countries.  South Korea had previously announced plans to establish whale watching in the country, a much more humane and economically viable alternative, according to IFAW, especially since Japan and Iceland (who also kill whales for ‘scientific’ purposes) have failed to find successful markets for the meat, or to produce any scientific findings.

The IWC’s scientific committee did make strong statements on the plight of smaller cetaceans, stating that gillnets should be removed from the upper Gulf of California to protect the vaquita, a porpoise numbering only around 200 individuals. They also recommended the immediate implementation of a proposal to expand the current protected area for the Maui’s dolphin, numbering just 55 adults. In addition, there is now an IWC programme tackling entanglement of whales in shipping nets, and the problems of marine debris and ocean noise were discussed.

The IWC has usually focused on the issue of whaling, but these are hopeful signs that conservation is featuring more prominently on the agenda. Despite some disappointing decisions at this year’s meeting, the rejection of proposals by Japan and Denmark was good news for our ocean giants.