Animal Symbols In Need of Protection

A new study has found that the world’s national animal symbols are in need of protection, as 35% of them are threatened with extinction. 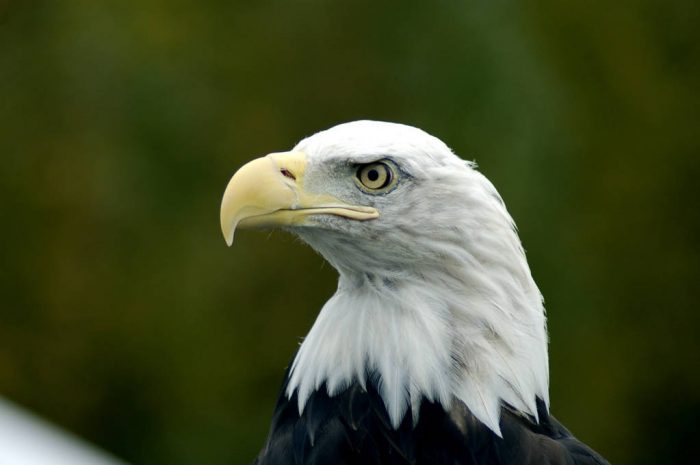 The world’s national animal symbols include the bald eagle of the United States and the lion that represents national strength in several African countries. But how are populations of these species faring? Are we protecting the animals that represent our national identity?

Scientists from the University of Miami assessed the extinction risk and conservation status of all of the world’s national animal symbols, for a new study. The 189 animal symbols assessed include the lion and bald eagle, as well as the turtle dove and common loon. They found that an alarming 35% of animal symbols are threatened with extinction and 45% are experiencing population declines. They determined that the primary threats facing them are killing for food, human-wildlife conflict and habitat loss.

They were also surprised to find that only 16% of all symbols were receiving any sort of national protection within the country in which they are considered symbolic. It is populations of these species represented by North America and Australia-Oceania that are faring better than those found within the African continent, which hosts the highest proportion of threatened animal symbols by geographic region.

“If current population trends persist, over 50 percent of national animal symbols may face future extinction,” said the study’s lead author Neil Hammerschlag, a research assistant professor at University of Miami’s Rosenstiel School and Abess Center for Ecosystem Science & Policy. “This clearly shows the opportunity for individual countries to protect their own national symbols.”

“Given the potential significance of animal symbols to national and personal identity, it may be relatively easy to garner public support and protection for these animals such that they may continue to function as not only a national symbol, but also a flagship species indirectly supporting the conservation of other species and their habitats,” said study co-author Austin Gallagher.

“The results of the study pose a sobering question, if a country isn’t able to conserve or protect its own national symbol, what hope do any other species in that country have?” said Gallagher. “Local conservation initiatives may benefit from generating increased awareness of threats facing national animal symbols.”

The researchers note that it may be relatively easy within a country to garner support for national animal symbols as flagship species if citizens become aware of the risks they face. “The fact that countries have been able to bring their national animal symbols back from near-extinction through strong conservation efforts is an important lesson and excellent sign of hope for all nations,” said Hammerschlag.