This weekend (26-27th January) the big garden bird watch will be taking place throughout the UK. It’s a national survey carried out by you and me and is organised by the Royal Society for the Protection of Birds (RSPB).

By Richard Hassall on 24th January 2013 in Bird Conservation 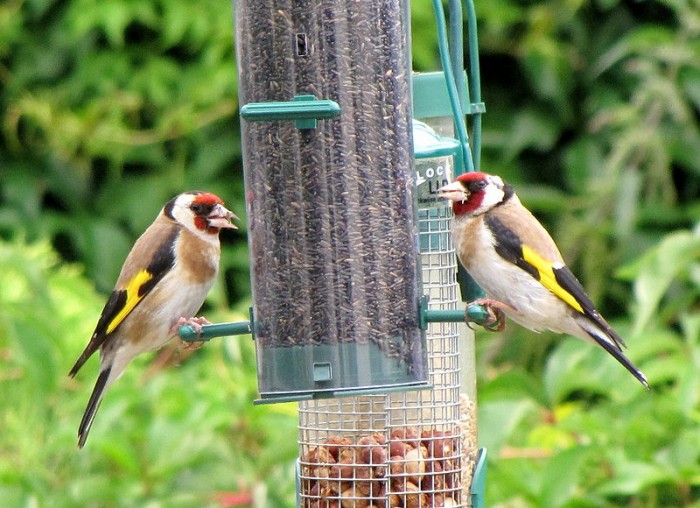 Birds play such an import role in ecosystems around the world by dispersing seeds and pollinating plants. They could also be an important indicator of ecosystem health, a theory still being researched. The reason for this is because birds are often near the top of the food chain and their varied diets mean they rely on wide range of plants and animals for food. So theoretically if an ecosystem is struggling bird numbers will decline as a result.

This weekend (26-27th January) the big garden bird watch will be taking place throughout the UK. It’s a national survey carried out by you and me and is organised by the Royal Society for the Protection of Birds (RSPB).  The event started in 1979 as an activity for junior members and has expanded to include all RSPB members as well as the general public. It is a fantastically successful example of working with the community to aid conservation.

Last year around 600,000 people took part in the Big Garden Bird Watch and the results showed a decline in a number of garden bird species when compared with the results in 1979. The species affected included house sparrows, starlings, blackbirds, chaffinches and robins. It has been suggested that last year’s mild weather during winter could have allowed these birds to find food in the countryside rather than venturing into our gardens to find a meal. It could also mean that these birds had a better start to the breading season when spring arrived.

It’ll be interesting to see what this year’s results show with the widespread snow in the UK. Will we see an increase in bird numbers visiting our bird feeders due to the lack food elsewhere or will we see a reduction in numbers as birds succumb to the cold? The former would certainly be a great reward for taking the time to fill the bird feeder on a cold winter morning.

If you want to take part in the Big Garden Bird Watch you can sign up at http://www.rspb.org.uk/birdwatch/ and take an hour out this weekend to contribute to the conservation of birds in the UK. They also give you £5 off when you purchase something from the RSPB’s online shop; a nice incentive if you want to add a new bird feeder to your garden. Personally, I think the window feeder looks like a great idea if, like me, you’re keen to see birds up close.