L is for Ladybird

Most of our ladybirds are on the northern edge of their ranges in Britain, and so if the climate warms, it’s likely to improve things for them – species may well be able to live further north, and potentially have multiple broods in a year more frequently. 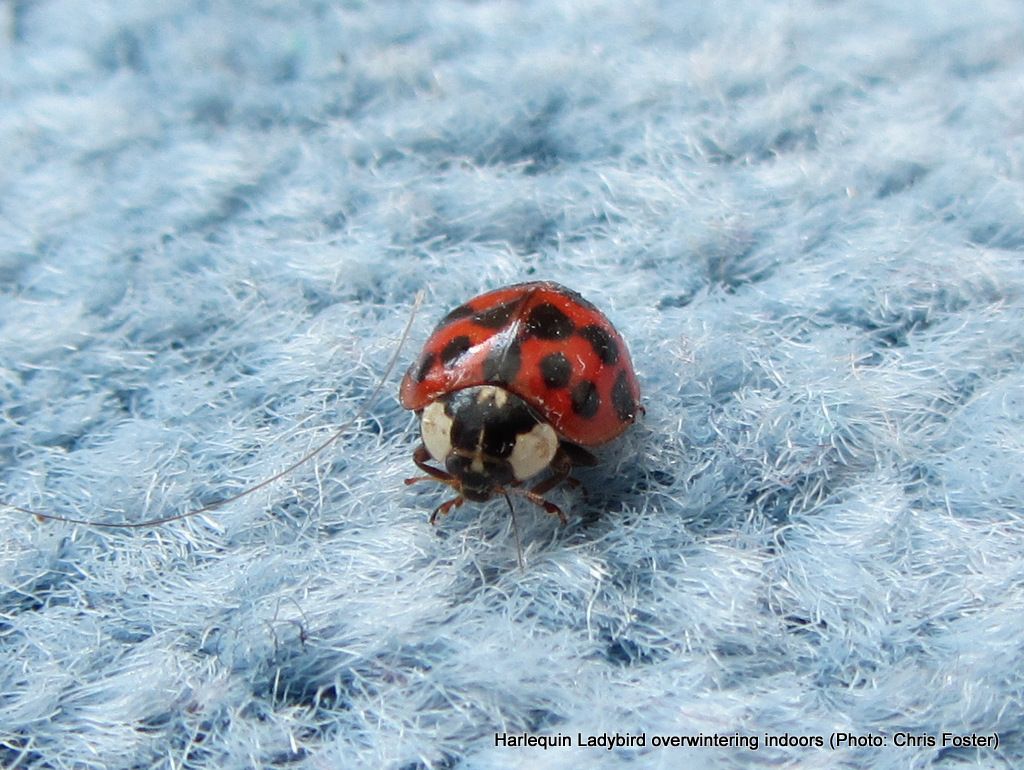 Of all our native insects, ladybirds may be the most widely known and loved. They’re instantly recognisable, brightly patterned – with a pleasing range of colours besides the traditional black spots on red wing cases – and, thanks to their vast capacity for aphid consumption, a favourite of many gardeners. Unfortunately, trouble may be looming for our native ladybirds in the form of the big, striking invasive species Harmonia axyridis, the Harlequin ladybird, whose arrival and subsequent population explosion any follower of environmental news in Britain will be aware of. Luckily, just in time to help focus much needed attention on ladybirds, a new, revised and updated edition of the UK ladybird handbook was published earlier this year. I caught up with one of the authors, Richard Comont, to find out what’s new in ladybird land.

On harlequins, what’s your best-estimate summary of their impact to date? Should native-ladybird fans be worried, or is it too early to say?

Our best estimate of Harlequin impact to date is ‘quite a lot’! Using citizen-science data from the UK and Belgium ladybird surveys, plus more standardised abundance surveys in Belgium, the UK & Switzerland, we produced a paper a couple of years ago which found that 7 of the 8 commonest native species either began to decline, or declined faster once the Harlequin arrived.

Others have looked at what Harlequin larvae are actually eating in the field and found that around 20% of the Harlequins had eaten at least one Adalia ladybird (either 10-spot or 2-spot) in the 36 hours prior to collection. Taken together, this strongly suggests that Harlequins are eating native species of ladybird, and causing numbers to fall significantly, particularly of the 2-spot, which has gone from about the commonest native to widespread but scarce.

What role might climate change play in all this? Is it likely to influence UK ladybird distributions in any way? Is there a possibility it may aid the establishment of any further new species?

Most of our ladybirds are on the northern edge of their ranges in Britain, and so if the climate warms, it’s likely to improve things for them – species may well be able to live further north, and potentially have multiple broods in a year more frequently. It’s difficult to say for sure, though, because as predatory species ladybirds are dependent on several trophic levels which need different and sometimes contradictory things from the weather to do well – for instance plants do well when it’s wet, but insects tend not to. In general, though, hot weather means more ladybirds.

There’s a couple of species which could easily hop the Channel – we’ve added 5 species to the keys in the Ladybird handbook since the first edition in 1989 – and there’s a similar number which are widespread in Belgium and northern France and have no reason not to be here. There are also a couple of species which are used as biocontrol in greenhouses, and if winters get milder there’s a chance they could establish outside – they can already survive outside in summers. 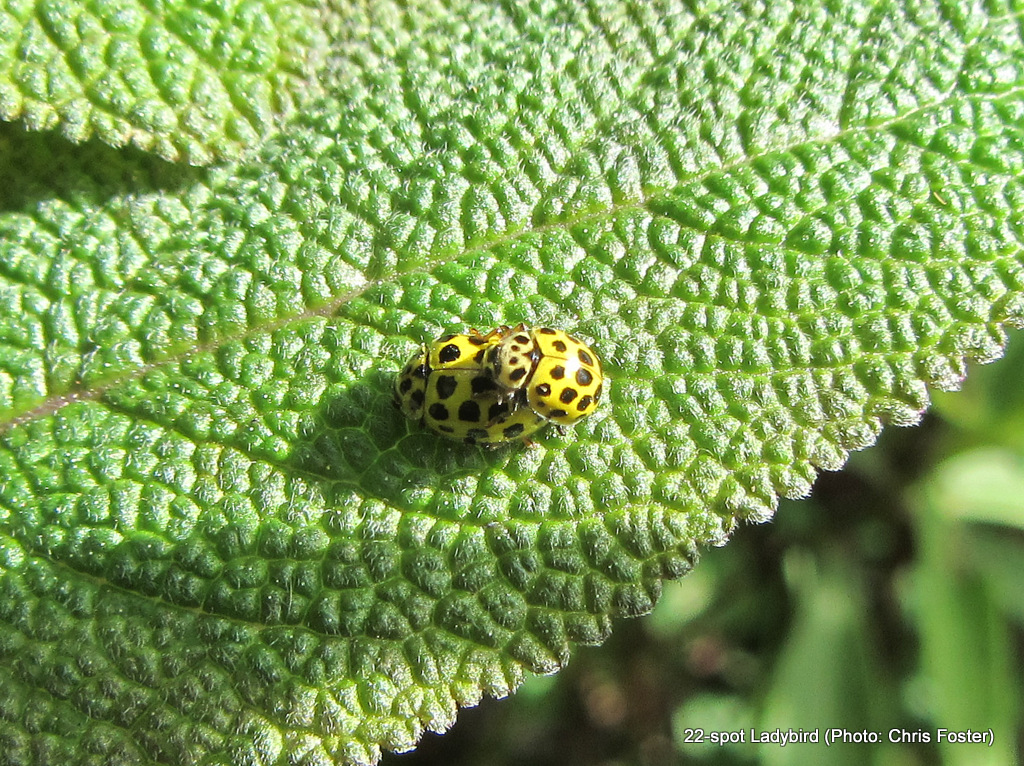 Besides the harlequin, are native ladybirds facing any other major threats?

The other main threat is habitat loss. While they’re thought of as typical garden species, in fact only a handful of species can survive in the standard suburban environment – the vast majority of our 47 resident species are more habitat-specific so when that habitat (shingle river banks, heathland, conifers that aren’t Leylandii) is destroyed, the specialist ladybirds go too.

Additionally, this year ladybird numbers are very low, thanks to the weather – in particular the April monsoon. March-April is a key time for both ladybirds and their food. In early spring aphid colonies are just starting to establish, and if it’s torrential rain throughout April, as happened in 2012, all the aphids get washed off the leaves, and a huge proportion of the colonies fail. Meanwhile, adult ladybirds are appearing from overwintering having not eaten for six months. They need flowers to drink nectar from and aphids to eat in industrial quantities, and last year neither of those things was available, thanks to the relentless rain. That also restricted the flight of the newly-active ladybirds, reducing opportunities for mating and dispersal, so ladybird populations crashed as the overwintered adults died and weren’t replaced by a new generation. Then, this year’s very late spring meant that few of the already much reduced number of overwintering adults had enough energy to make it through the winter.

Lastly, just for fun: Do you have a favourite ladybird, and how do you justify your choice?!

I do have a favourite ladybird: the 13-spot ladybird, Hippodamia tredecimpunctata. The justification is that I found a larva at a bioblitz a couple of years ago – the first born-and-bred British specimen in 60 years (as opposed to immigrant individuals on the south coast), and possibly the only larva ever recorded in Britain. They’re impressively big, and spectacularly different to our other natives – it just looks like (and is!) something special.

If you do see any ladybirds this summer, the UK Ladybird Survey team would love to hear about it! There’s an easy to use recording form on their website here. Coincidentally, the Guardian published a pictorial guide to the 26 ‘most recognisable’ ladybird species on their website this week, which is worth a look.