Home › Articles & Blogs › U is for Urticae

U is for Urticae

A good crop of nettles may well be followed by a spectacular crop of butterflies – so switch off that strimmer, put down that weedkiller, and let them fly free. 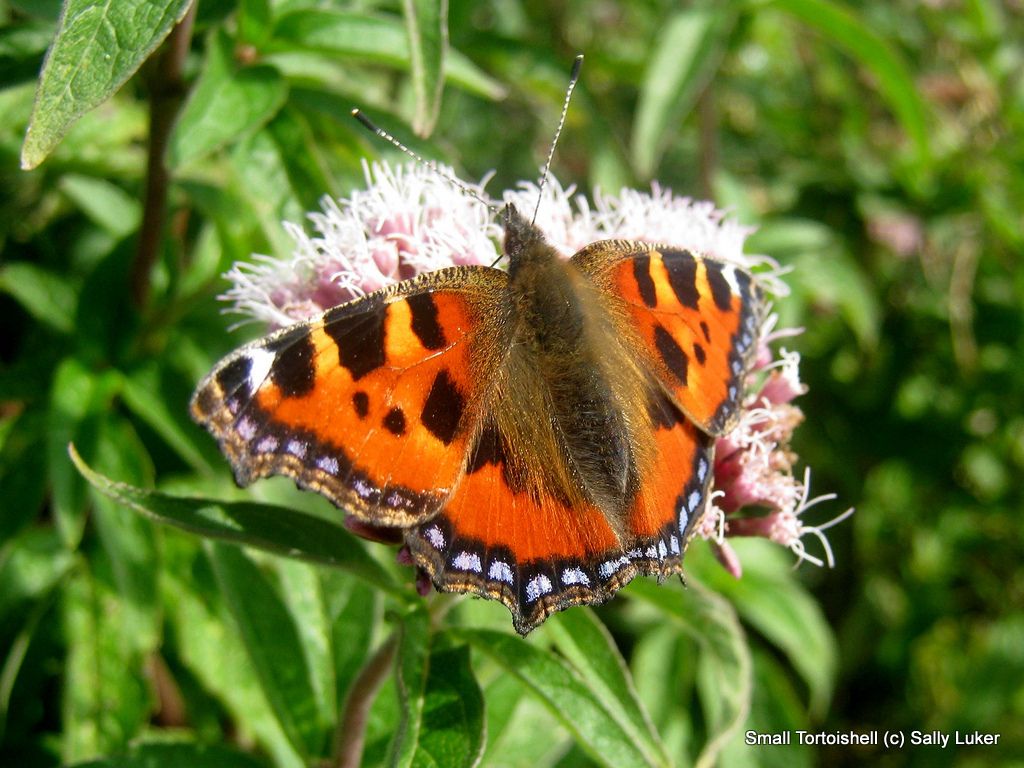 Aside from a few minor blips, it’s been a mild spring. Striking displays of blackthorn and sallow, coltsfoot, violets and wood anemones early in the season quickly gave way to the riot of cow parsley and hawthorn that has been painting the landscape white for a few weeks now. And the lawns of suburbia are prospering too, as evidenced by the chorus of mowers in our neighbourhood every time the sun comes out.

What does my seasonal reverie have to do with the theme of this series? Well, it goes without saying that the vast majority of common native plants – the classic wildflowers of spring – are important food sources for herbivorous insects. And the buzz of the mower is a sad reminder that the gardener, groundskeeper or council worker, in his or her determination to exterminate said plants – weeds, as they might call them – from their carefully tended patch of grass could spell disaster for the gentler sort of buzz generated by a healthy insect community on the wing.

Take the humble stinging nettle as an example. The last thing the average gardener wants is a thick bank of nasty nettles crowding the border, yet as an insect food plant it’s incredibly important. Nettles can sustain the caterpillars of at least six species of butterfly in the UK, one of which, the small tortoiseshell, is perhaps the best known of those insects which so favour nettles as a food plant that they bear the label urticae (Aglais urticae is the full scientific name of the small tortoiseshell), which comes from the scientific name for the nettle family, Urticaceae.

I saw two lesser-known members of that club for the first time earlier this year: the diminutive psyllid Trioza urticae and a handsome member of the ground bug family (Lygaeidae) known, inevitably, as the nettle ground bug (Heterogaster urticae), though neither was on nettles at the time. It was too early in the year, so they were waiting out the winter on coniferous trees and in a rotting log, respectively, for the first nettle shoots to come through.

A tidy, trimmed garden may well be seen by many as a must for the respectable English household, but a lot of colour and life could be added to the average plot if just a single corner of ‘weeds’ was allowed to flourish unmolested. A good crop of nettles may well be followed by a spectacular crop of butterflies – so switch off that strimmer, put down that weedkiller, and let them fly free.