Legalising The Trade of Rhino Horns

This increasing demand has further increased poaching in South Africa, home to around 90% of the world’s remaining white rhino population. The level of killing is now reaching record levels.

By Richard Hassall on 24th April 2012 in World Conservation Issues 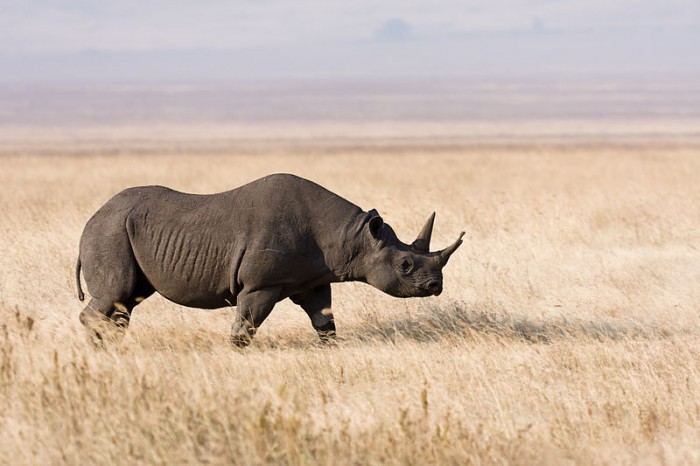 Just last year the extinction of the western black rhino was announced, with the northern white rhino being declared as “possibly extinct”, and still poaching relentlessly continues. Demand for rhino horn is still growing in countries like China and Vietnam, where it is believed to cure cancer. Despite the fact that a rhino’s horn is mostly made up of keratin, the very some protein that makes up our hair and fingernails, and has no proven medicinal properties. This increasing demand has further increased poaching in South Africa, home to around 90% of the world’s remaining white rhino population. The level of killing is now reaching record levels.

Rhino poaching is difficult to counter act but it is essential that effective protection measures are put in place before we see what is left of our rhino populations slowly fade away.  The protection of rhinos comes with a cost and this expense should be well justified given that the South African game industry is worth billions of dollars. Unfortunately, in respect to rhinos, the sad truth is they are worth more money dead than alive. Ranch owners continue to pay for security to protect their rhinos and despite this poaching still takes place on their land.

This has bought about a campaign to legalise the trade of rhino horn in an effort to stem poaching in South Africa. Legalising the trade would allow owners to make more money from the rhinos that they keep, at the same time satisfying the demand for rhino horn in the likes of China and Vietnam. Hopefully this would put poachers out of business.  If more money could be made from rhino horn protecting the animals is much more viable. Funding for security would be increased and more security would mean more patrols and technology.  This would most likely lead to jobs being created within the local communities, giving them more motivation to protect the rhino.

Research continues into how feasible it actually is to legalise the rhino horn trade and providing it can be done sensibly I think this could really help South Africa protect the endangered rhino. It would also create more jobs in a country which has an unemployment rate of 23.9%, or 11,947,920 people. Even better, the possibility that some of the money gained through trading rhino horns could go towards aiding people in poverty stricken areas of the country.