Through analysis of these events it is becoming apparent that spring is arriving earlier and autumn later. This could pose a problem for many animals that rely on the punctuality of significant events. 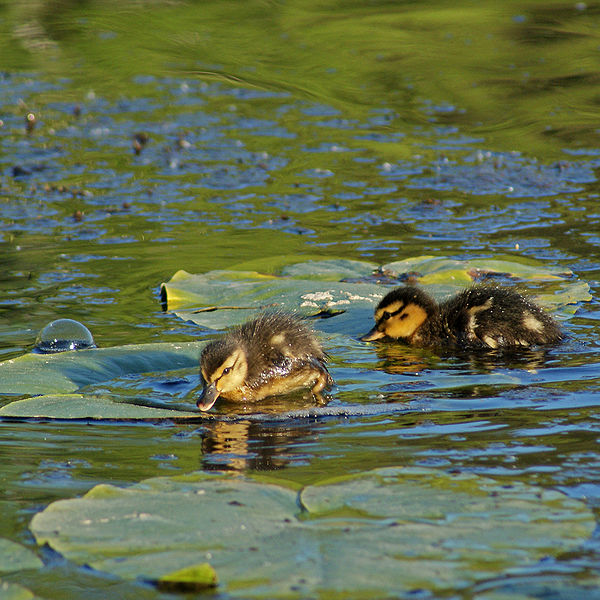 I read yesterday that there was a surprise birth of nine ducklings in England at the beginning of November. Unfortunately, six of them died that night… because it’s NOVEMBER! The remaining three have thankfully been taken in and will be cared for over the winter. This duck has somehow been fooled into thinking it is already spring, which begs the question: is this freak occurrence a harsh reminder of how climate change is affecting our environment?

Our seasons are dictated by dates on a calendar whereas nature’s calendar is determined by environmental factors, such as temperature and light availability. These signals indicate that the time is right for the life events of animals and plants to occur such as mating, giving birth or growing leaves. The study of this timing is known as phenology. Through analysis of these events it is becoming apparent that spring is arriving earlier and autumn later. This could pose a problem for many animals that rely on the punctuality of significant events.

A study by the UK Phenology network has shown that oaks, horse chestnuts and sycamore trees are coming into leaf earlier than the likes of ash and beech trees. They conclude that this may result in a change of the composition of British woodland in the future, as ash and beech trees may be out competed. They have also found that caterpillars are responding faster to these changes than the birds that rely on them to feed their young.

Other research suggest that rises in river temperatures are speeding up development of mayfly larvae, as they are reaching adulthood in half the time they normally would. This could result in a depletion of the number of mayfly larvae in our rivers, directly affecting salmon and trout numbers. It would also have an impact on birds such as pied wagtails; known to time their breeding season to link in with the hatching of adult mayflies, used to feed their chicks.

The change of nature’s calendar could be detrimental to many different species and perhaps some will evolve to deal with these changes.  However, evolution can be a slow process; if these changes happen too quickly some species may struggle to keep up.