A new tool has been developed by researchers in Canada that determines which conservation actions help the most species and ensures that limited funds are well spent. 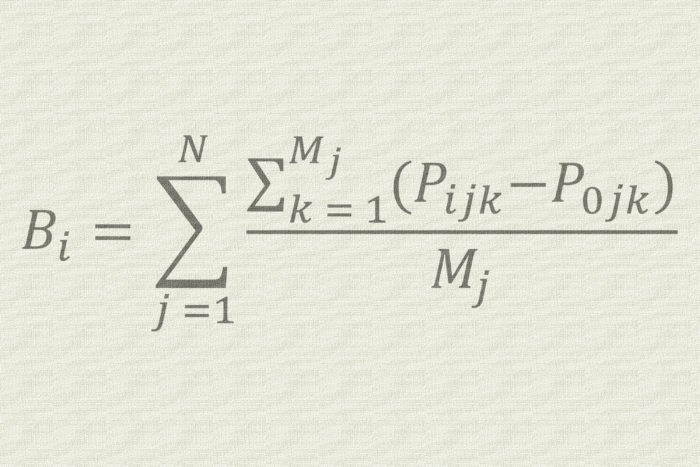 Researchers from the University of British Columbia have developed a new tool that could help ensure limited money for conservation is well spent by determining which actions would save the most species per dollar.

In a case study published in Conservation Letters, researchers from UBC and Environment and Climate Change Canada (ECCC) applied the tool to endangered species in Canada for the first time, focusing on 15 species at risk in southwestern Saskatchewan.

“Recovery of species at risk in Canada and around the world is failing – often we are spending our limited conservation resources on species with the lowest likelihood of recovery at the highest cost. We’ve developed the first scientific tool aimed at recovering as many species as possible within any given budget,” said lead author Tara Martin

The tool is a mathematical equation that draws on both empirical data and expert knowledge. It helps prioritise conservation strategies for species at risk by answering key questions such as how much it will cost to recover all endangered species, which management strategies are likely to achieve the greatest recovery of species per dollar invested, how many species can be recovered for a given budget and which species are unlikely to be recovered regardless of investment.

“We calculate the cost-effectiveness of different decisions every day, from what we’re going to buy at the grocery store to which school we’re going to send our children to, but in conservation we’ve been shopping with no price tags. This tool will help us make those calculations, put a price tag to conservation strategies and determine how effective they will be,” Martin continues.

The team of researchers applied the tool, called Priority Threat Management, to 15 species considered lost, endangered or threatened in southwestern Saskatchewan, including animals like the greater sage-grouse, the burrowing owl and the swift fox.

Thirteen of the species were included in a 2017 ECCC multi-species action plan that recommended 18 general management strategies and more than 200 actions to conserve the species. With insufficient resources to implement all recommended strategies, agencies found it difficult to discern which strategies would have the greatest impact across all species.

“This tool helps us make those conservation decisions in a more transparent, repeatable and defensible way,” said Paul Smith, an ECCC researcher involved in the project.

“We estimate the overall cost of deploying those five management strategies would be $126 million over 20 years,” said Martin. “We can’t recover all the species but can achieve the best possible outcome for at least 13 of those species.”