A reassessment of all bird species has discovered that many newly recognised species are already extinct or threatened with extinction thanks to human activity. 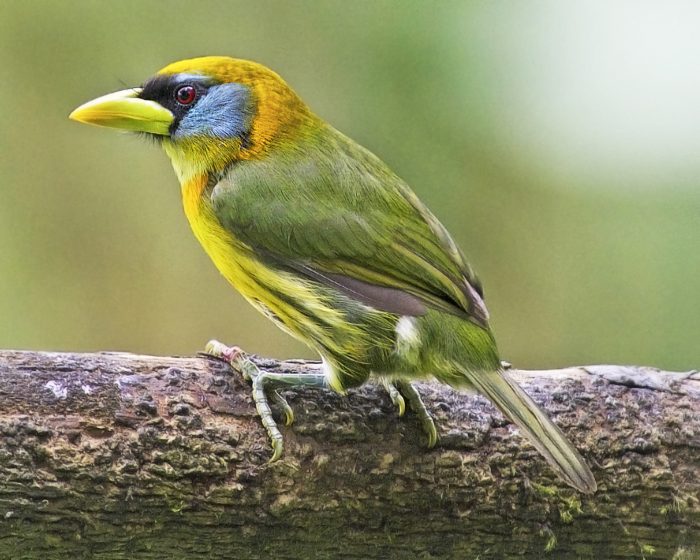 The latest IUCN Red List update did not just include the bad news about the giraffe’s population decline. It also included the reassessment of all bird species, thanks to a comprehensive taxonomic review compiled by BirdLife International and the Handbook of the Birds of the World. This brought the total number of birds assessed to 11,121 species.

Of these, 742 newly recognised bird species have been assessed. However, 11% of these are threatened with extinction. These include the Antioquia wren – newly discovered but listed as ‘Endangered’ because more than half of its habitat could be wiped out by the planned construction of a dam. Also included in the ‘Endangered’ category is the Comoro blue vanga, whose numbers are shrinking because of habitat loss caused by agriculture and degradation by invasive plants.

Of the newly recognised bird species, 13 have been declared to be extinct. Many of these have been lost within the past 50 years, including the Pagan reed warbler, O’ahu akepa and the Laysan honeycreeper. The one thing these birds have in common is that they were all endemic to islands, so were most likely wiped out by invasive species.

“Unfortunately, recognizing more than 700 ‘new’ species does not mean that the world’s birds are faring better,” says Dr Ian Burfield, BirdLife’s Global Science Coordinator. “As our knowledge deepens, so our concerns are confirmed: unsustainable agriculture, logging, invasive species and other threats – such as the illegal trade highlighted here – are still driving many species towards extinction.”

The assessments additionally reveal that some of the world’s most popular birds may soon disappear from the wild if appropriate action is not taken. The African grey parrot is an iconic species renowned for its intelligence, but unsustainable trapping and habitat loss mean that it is now facing extinction. Native to central Africa, the species has had its listing changed from ‘Vulnerable’ to ‘Endangered’ – a study led by BirdLife International discovered that in some parts of the continent the number of parrots has declined by as much as 99%.

In Asia, the situation is not much better. Species with uplisted to higher threat categories include the Rufous-fronted laughingthrush, Scarlet-breasted lorikeet and the Straw-headed bulbul. These species have succumbed to the impacts of the illegal wildlife trade – there is now evidence of an unsustainable level of capture for the cagebird trade, largely centred on Java where keeping songbirds is an integral part of local culture.

There is, however, some good news. Some of the rarest and most vulnerable birds – those that exist only on small, isolated islands – have seen their populations recover. For example, the Azores bullfinch, St Helena plover and the Seychelles white-eye, which was once thought of as extinct but now numbers around 500 individuals thanks to reintroduction programmes. These species have all moved to lower threat categories – populations brought back from the brink of extinction thanks to tireless conservation efforts.