It comes down to a chain reaction: as the sea has warmed, plankton communities have shifted north, radically changing the species composition of the North Sea.

By Chris Foster on 11th October 2011 in Marine Conservation 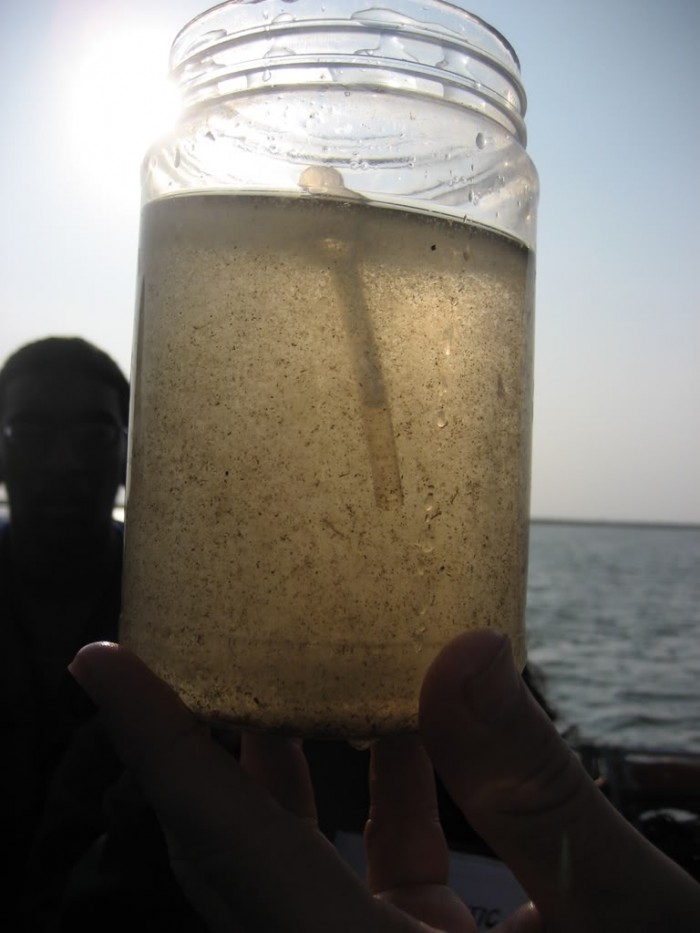 I’ve not got close to exhausting the subject of seabirds, let alone marine wildlife in its entirety, over the last three weeks. Perhaps because, and I freely admit it, I’m not an expert. Some people have spent their entire lives studying life under the sea from the most gargantuan whales to the tiniest microorganisms. Yet despite their efforts, a remarkable portion of the seabed remains completely unexplored. There may well be a lot of life down there that we simply don’t know anything about.

However, if there’s one fantastic thing about not knowing very much, it’s that life, seen this way, looks very exciting. I’ll never run out of new things to learn about the natural world; things that fascinate and perplex, enchant and overwhelm, comfort and disturb. I daresay I’m not the only one; so you’d think that as a country, if not globally, we’d have made a lot of collective steps to protect wildlife. Unfortunately, with some exceptions we continue instead to stumble on towards irreversible biodiversity loss. These are troubling times.

Here’s just one example, thrown up by the ‘Continuous Plankton Recorder Survey’. It’s essentially just a modified box, dragged behind commercial ships and collecting plankton samples for later analysis. As it has been running for decades, this fairly unpromising sounding exercise has enabled scientists to observe what might represent unprecedented ecosystem-wide change in the North Sea. It comes down to a chain reaction: as the sea has warmed, plankton communities have shifted north, radically changing the species composition of the North Sea. Unfortunately sand eels, the key food item for many seabirds, don’t find these newcomers to their liking, and stocks have plummeted, compounded by overfishing in past decades.

Research on the problem is ongoing and increasingly ingenious, including the use of sophisticated ‘puffin scientists’ – intrepid chunky-beaked birds fitted with the latest in geo-location technology. The idea is to locate foraging areas at sea, and then establish special protection around places the birds are still finding food. Until now scientists have only been able to guess what is happening out at sea from the condition and survival of chicks back at the nests. Take a look at the video here.

Protected areas are now widely accepted as the most effective marine conservation strategy, with great potential for safeguarding biodiversity in the oceans, including the plummeting commercial fish stocks. Thanks to the campaigning efforts of the MCS, RSPB and others, protected areas are now part of UK law. It’s well worth getting involved in the ongoing campaign to make sure they are well-established, properly protected, and effective. This ensures that for generations to come, us nature-lovers will have plenty to marvel and wonder at.